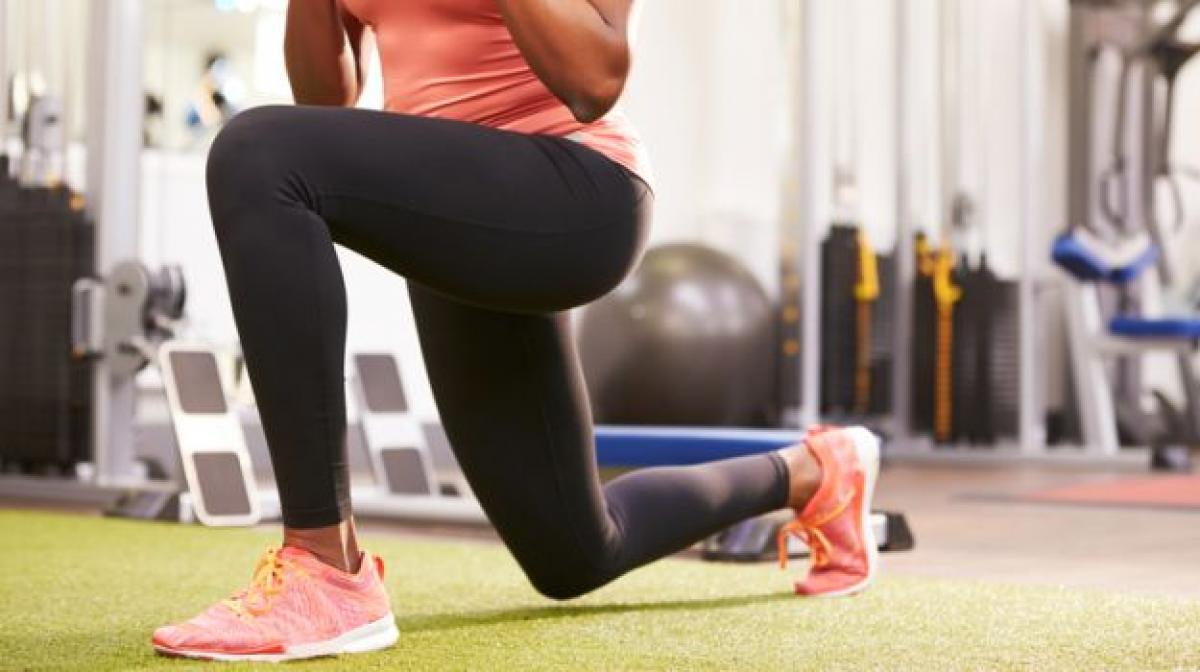 The researchers noted that the recognised and ongoing issues of gender inequality in Science, Technology, Engineering and Mathematics (STEM) fields and the wider world may be affecting female scientists\' confidence and willingness to speak publically.

It's a common stereotype that women talk more than men, with some studies even suggesting that women say three times as much as men. However, a new study shows a different perspective.

The research conducted by a team from the Universities of Oxford and Cambridge revealed there is an exception to this rule, which could be indicative of the wider problem of gender inequality in the professional STEM (science, technology, engineering and mathematics) field.

The scientists conducted the research through question-asking behaviour at the 2015 International Congress for Conservation Biology. They had a clear code of conduct for its 2000 attendees, which promoted equality and prohibited any form of discrimination.

The study was observed for 31 sessions across the four day conference, counting how many questions were asked and monitoring whether men or women were asking them.

The findings showed that 80% of men asked more questions than female attendees. However, the same pattern was also found in younger researchers, suggesting that it is not simply due to senior researchers, a large proportion of whom are men, asking all of the questions.

The researchers noted that the recognised and ongoing issues of gender inequality in Science, Technology, Engineering and Mathematics (STEM) fields and the wider world may be affecting female scientists' confidence and willingness to speak publically.

Another interpretation may be that women are more assured in their expertise and do not feel the need to ask as many questions. However, asking questions at conferences is a visible activity that may increase the profile of the questioners.

Therefore, regardless of the reason for the gender differences, the fact they exist may be another factor in favour of men in the competitive academic arena.

The study includes a reputational model that evaluates the factors that affect professional standing within the scientific community. While these include tangibles such as the number of articles published, and your academic position, they also include social reputation, which is more linked to appearance and public profile, and therefore potentially more prone to discrimination and stereotyping.

Dr Amy Hinsley, the paper's lead-author said, "Previous research has shown that men are more likely to be invited to speak at conferences, which is likely to lead to them having a higher social reputation than their female peers."

"If women feel that they are low status, and have suffered discrimination and bias throughout their career then they may be less likely to participate in public discussions, which will in turn affect their scientific reputation. This negative feedback loop can affect women and men, but the evidence in this study suggests that women are affected more.' Hinsley added.

The researchers feel strongly that the study should be used as an opportunity to raise awareness of the issue and inspire discussion about why it is happening.

The research was published in PLOS ONE.