Anand, Mamedyarov play out a draw 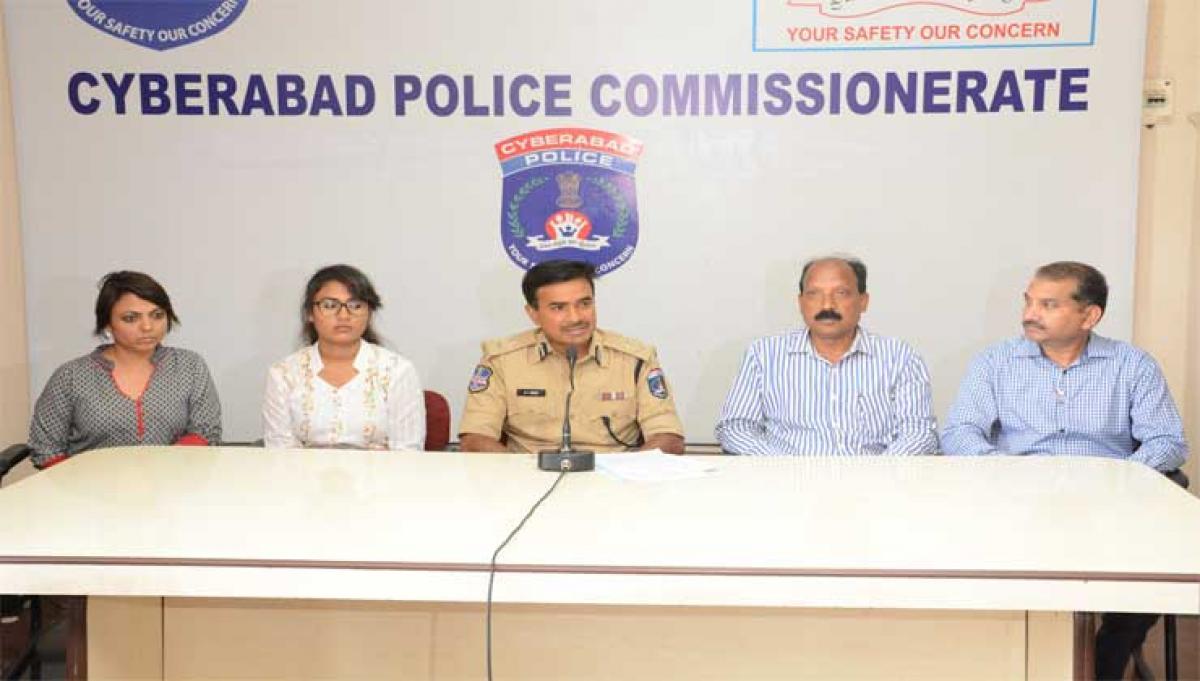 World champion Viswanathan Anand put an end to two straight losses and settled for an easy draw with Shakhriyar Mamedyarov of Azerbaijan in the...

World champion Viswanathan Anand put an end to two straight losses and settled for an easy draw with Shakhriyar Mamedyarov of Azerbaijan in the seventh round of Tal memorial chess tournament here. After losing to Norwegian Magnus Carlsen in fifth and American Hikaru Nakamura in sixth round, Anand had an easy game as black giving nothing away and comfortably split the point.

Boris Gelfand of Israel continued with one of his best performances ever as he grind down tournament leader Nakamura quite convincingly with black pieces. The Israeli snatched the lead away and now leads solely on five points with just two rounds to go.

The upset galore continued and once again former world champion Vladimir Kramnik of Russia was on the receiving end with white pieces against compatriot Dmitry Andreikin. Magnus Carlsen was held to a draw by Russian Alexander Morozevich and if thought he will have to tackle Nakamura.