Anand shocked, slips to No 8 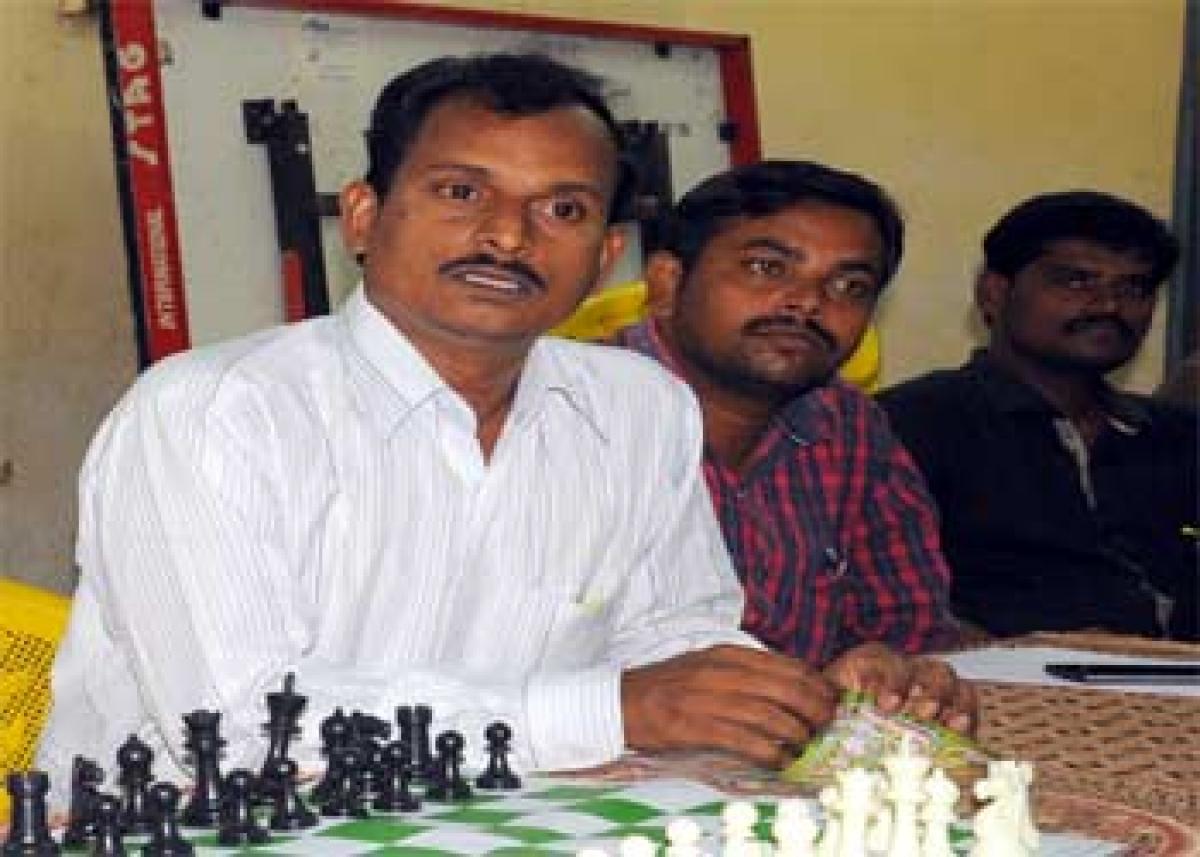 World champion Viswanthan Anand's poor run continued as he suffered his second straight loss, succumbing to American Hikaru Nakamura in the sixth round of the Tal memorial Chess Tournament now in progress here. After losing to World No. 1 and world crown challenger Magnus Carlsen of Norway in the previous round, Anand's loss against Nakamura only added to the woes of the Indian.

The loss proved extremely costly in fact as Anand was pushed to eighth spot in world rankings and was staring at his worst world ranking for almost two decades now. Making matters worse is the tournament situation that now has the world champion sharing the eighth spot in the 10-player tournament on just two points with only three rounds to come. Nakamura leads the 100000 Euros prize money tournament on 4.5 points out of six games and this is commendable given the fact that the American started off with a loss against Shakhriayar Mamedyarov of Azerbaijan in the event.

Boris Gelfand of Israel stands sole second on four points and he is followed by Mmaedyarov and Carlsen on 3.5 points each. Another half point behind is Fabiano Caruana of Italy and Dmitry Andreikin of Russia while Sergey Karjakin is now sole seventh on 2.5 points. Anand, Alexander Morozevich of Russia and his compatriot Vladimir Kramnik share the last spot on two points from six games thus far.