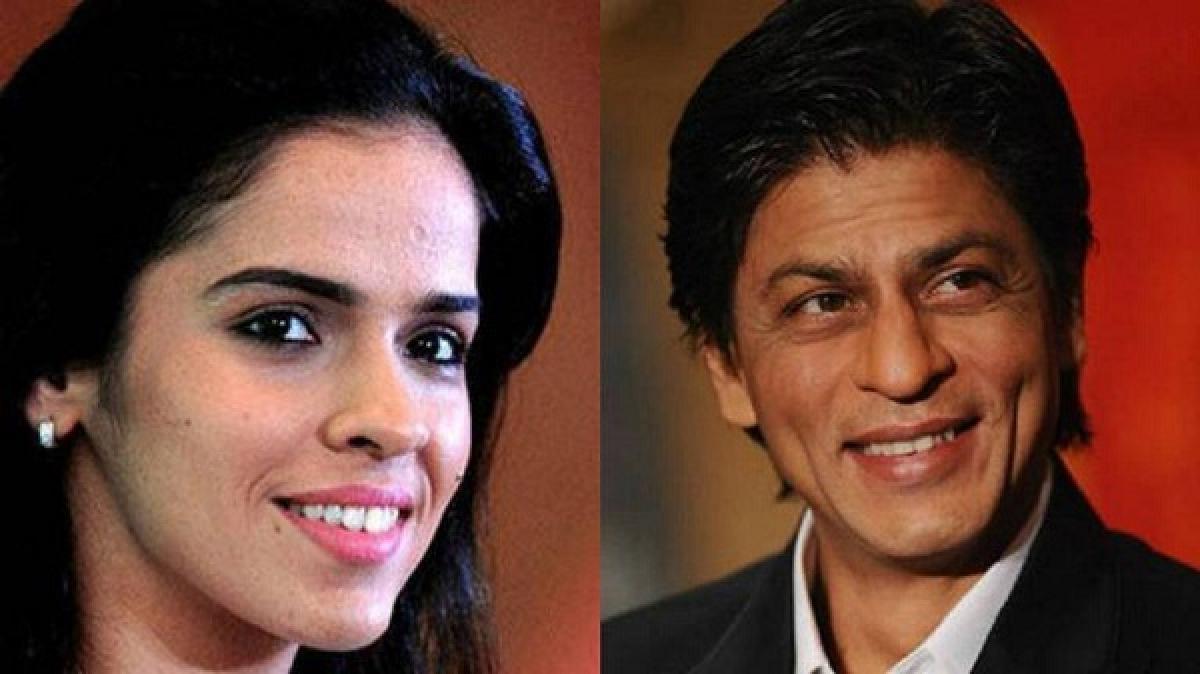 India's badminton ace Saina Nehwal and World No.1 men's shuttler Lee Chong Wei of Malaysia have been given the top base price of $50,000 for the...

India's badminton ace Saina Nehwal and World No.1 men's shuttler Lee Chong Wei of Malaysia have been given the top base price of $50,000 for the upcoming Indian Badminton League (IBL) players auction to be held here Monday. Along with Saina and Lee, four Indian shuttlers - Parupalli Kashyap, Jwala Gutta, Ashwini Ponnappa and P.V. Sindhu - have got a $50,000 base price tag to add to their Icon Player status for the franchise based tourney to be held across six Indian cities from Aug 14-31.

As was known, none of the top Chinese shuttlers are participating in the event apart from Zheng Bo (mens doubles) and Bao Chunlai (men's singles). Just the fact that they are from the most dominant country in the sport has led them to be given a base price of $40,000.

Apart from Kashyap and Lee, Thai World No.4 Boonsak Ponsana and Hong Kong's World No.6 Hu Yun also have got the highest base price of $50,000 in the men's singles. Other Indian shuttlers featuring in the auction list are Mumbai's Ajay Jayaram, priced at $30,000, and R.M.V. Gurusaidutt, at $25,000.

Surprisingly, former Olympic and World Champion Taufik Hidayat of Indonesia, who retired recently, has been given a base price of only $15,000. In the women's singles, Germany's World No.4 Juliane Schenk and 2013 India Open Super Series champion Ratchanok Intanon of Thailand have also been tagged at $50,000.

Meanwhile, Danish World No.3 men's doubles pair Mathias Boe and Carsten Mogensen, silver medallists at London Olympics, have also been priced at $50,000 and are expected to fetch much more. They are the only pair in their category to be given that rate.

In the mixed doubles, apart from icon players Jwala and Ashwini, Danish London Olympic bronze medallists Joachim Fischer Nielsen and Christinna Pedersen, along with Kamilla Juhl, have been given the highest bid price of $35,000. I am excited: Lee

The biggest star in the upcoming Indian Badminton League, world number one Lee Chong Wei on Saturday said he is excited about exploring the different cities during the inaugural edition of the USD one million event commencing on August 14.

The two-time Olympic silver medallist said he was looking forward to playing with different nationalities and interacting with fans in different cities in India during the the competition.

"It will be exciting to play in different cities in India. I have been travelling a lot to New Delhi but this will be a new experience and I hope to have a great time teaming up with players from different countries," Lee said in a statement issued on Saturday.

The IBL auction will be held in the Capital on July 22 with London-based auctioneer Bob Hayton set to conduct the bidding among the six franchises.