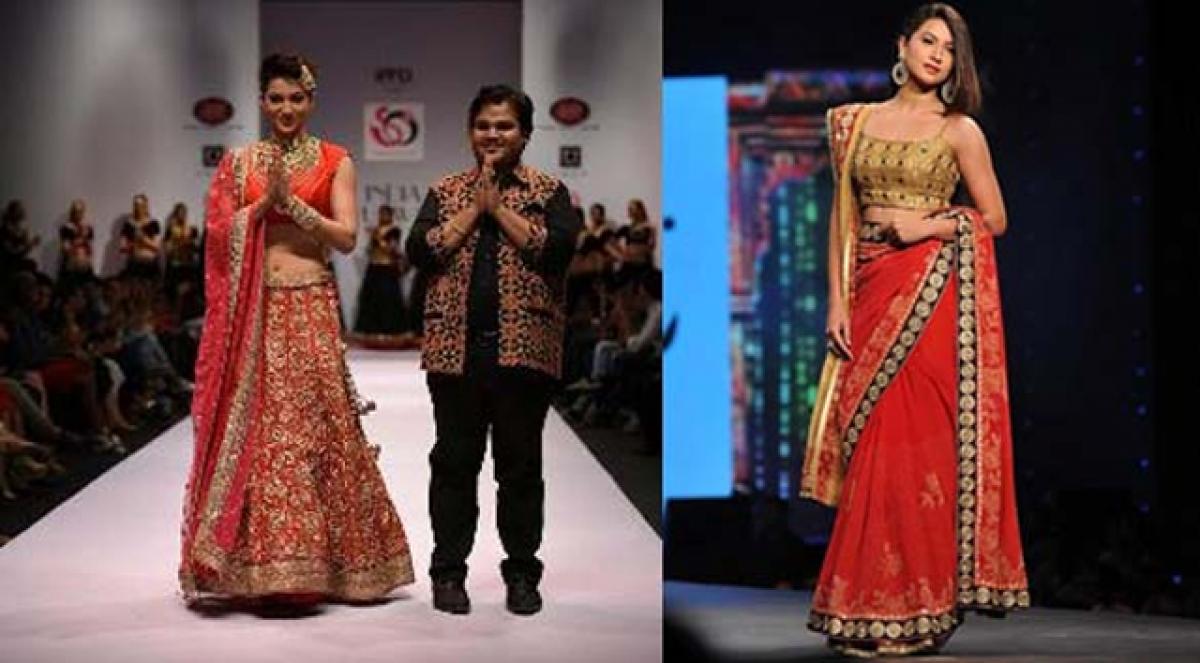 Devendra Jhajharia on Monday created history by becoming the first differently-abled Indian to win a gold at the IPC Athletics World Championships as...

Devendra Jhajharia on Monday created history by becoming the first differently-abled Indian to win a gold at the IPC Athletics World Championships as he bagged the yellow metal in javelin throw in the sixth edition of the event in Lyon, France.

Jhajharia, also a world record holder in the event which he created while winning gold in the 2004 Athens Olympics, hurled the javelin to 57.04m in F-46 category, meant for one-armed athletes, at the Rhone Stadium. The 32-year-old Rajasthan athlete, whose world record stands at 62.15m, led the 11-athlete field from the very beginning as he opened with a throw of 54.71m. He came up with his best of 57.04m in his sixth and last throw.

Ace Iranian thrower Mirshekari Abdolrasoul won the silver with a throw of 52.62m while Ismail Mahmoud of Egypt was third in 50.22m. With Jhajharia's effort, India opened their medal account in the Championships organised by International Paralympics Committee and now stands at 19th in the medal tally.

India is represented by a 10-member contingent in the July 19-28 Championships. All 10 athletes have qualified with 'A' standard. IPC President Sir Phil Cravon and CEO Xavier Gonzalez congratulated Jhajharia on his achievement. Paralympics Committee of India President Sultan Ahmed said Jhajharia will be felicitated when he returns home. The PCI also announced a cash award of Rs 5 lakh for Jhajaria.

The 2013 IPC Athletics World Championships, featuring over 1,000 athletes from nearly 100 countries, is the biggest gathering of international differently-abled athletes since the 2012 London Olympics.

Jhajharia, who got the Padma Shri award last year, set a new meet record in the F42 men's event by throwing a distance of 57.04m.