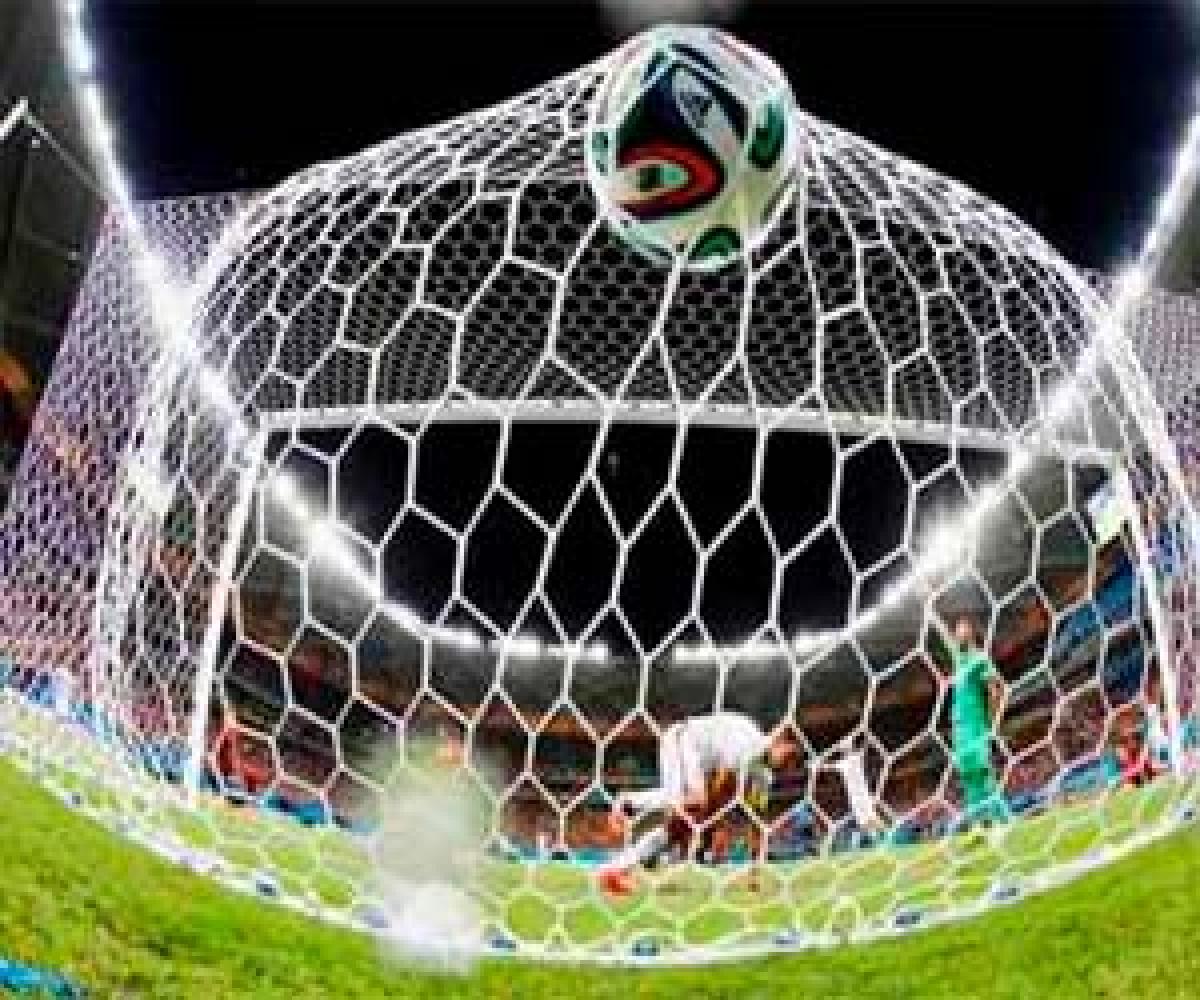 India are all set to make their maiden appearance in next month\'s under-17 Futsal World Cup after being invited by the Association Mundial de Futsal (AMF) to take part in the tournament.

Mumbai: India are all set to make their maiden appearance in next month's under-17 Futsal World Cup after being invited by the Association Mundial de Futsal (AMF) to take part in the tournament.

The competition will be held from July 11 to July 20 in Paraguay, with India among one of 12 countries vying to be crowned U-17 Futsal world champions.

India has been drawn in Zone 'A' which pits it against the host nation Paraguay, Catalonia and Kazakhstan while Colombia, Belgium, Brazil and Australia make up the Zone 'B. Argentina, Uruguay, Morocco and Curazo conclude the last Zone 'C'.

Organized by the Futsal Association of India (FAI), the AMF-accredited governing body for Futsal in the country, the U-17 Futsal nationals, will take place in Haryana from June 14 to June 16, which will be a selection process to pick players to represent India at the World Cup. FAI-India Team training camp will be held in Mumbai from June 23 to July 5.

16 State teams will be participating in the aforementioned Nationals. The players competed in state-level competition followed by selection trials through which top 12 players were selected for respective state teams. The nationals to be held in Haryana will be the final stage of this three phase process for drafting the final FAI -India Team.

Commenting on India's participation in the event, AMF president Rolando Juan Alarcon Rios, said, "We are delighted to welcome India as one of the wild card for the upcoming AMF Futsal U-17 World Cup. The sporting landscape of India has transformed over the last few years and we see a great opportunity to establish Futsal as among the country's most popular sport. Futsal is an extremely fast-paced sport with a lot of flair and excitement, which we are sure, will strike a chord with the youth. Since its establishment, the FAI put in a lot of effort in building Futsal into a mainstream sport. Under its stewardship, the prospects for sport look bright indeed."

FAI founding president Namdev Shirgaonkar said, "We are extremely excited about competing in the upcoming U-17 Futsal World Cup. Ever since the founding of the FAI it has been our constant endeavour to not just grow Futsal in India but to find representation for the country on the sport's global stage. We thank the AMF for extending an invitation to India to compete in one of its marquee tournaments. Their gesture is a validation of all our efforts. Our immediate focus now is on selections and putting together a strong team that can, hopefully, make a mark in Paraguay next month."

Ahead of the team's trip to Paraguay, FAI will appoint an International Coach for FAI- India Team and on-board sponsors. The final decision will be taken during the FAI-AGM which will be held on the sidelines of the National Championship in Haryana.