No conflict of interest: Kumble 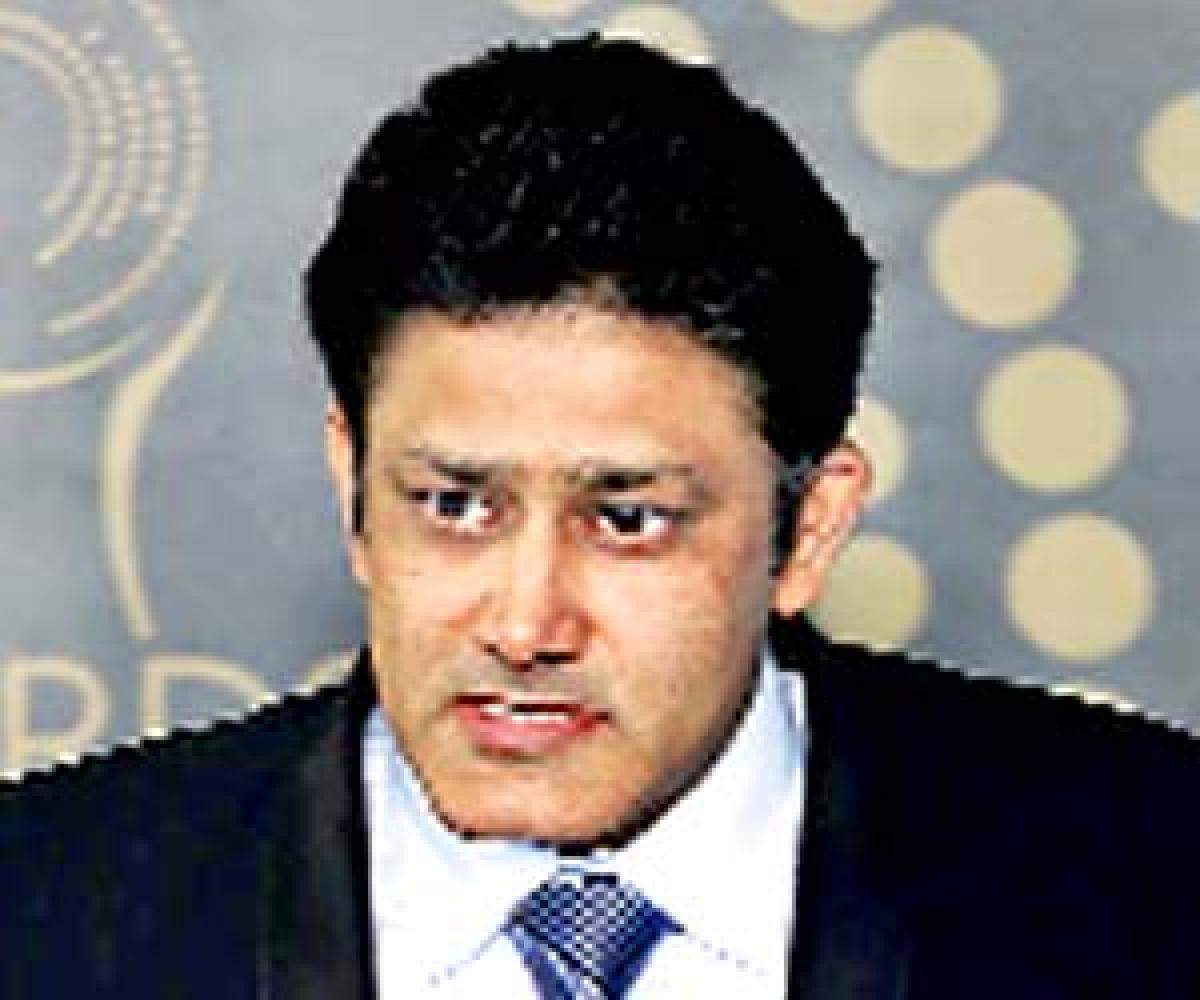 Newly-appointed Indian cricket team coach Anil Kumble has dismissed reports of conflict of interest between his new job and his involvement in a sports firm as well as heading the ICC Cricket Committee.

New Delhi: Newly-appointed Indian cricket team coach Anil Kumble has dismissed reports of conflict of interest between his new job and his involvement in a sports firm as well as heading the ICC Cricket Committee. The former India captain, who was named for the coveted post last week, has involvement in a company called Tenvic, which is in the business of sports and consulting.

Kumble said all issues have been addressed before signing on the dotted line and he will also continue as Chairman of the ICC Cricket Committee.

“There is absolutely no conflict of interest. All things have been addressed,” Kumble said.

“There is the ICC Cricket Committee, for which I will not be able to dedicate as much time. However, I see no reason why I cannot continue as its chairman. There are other national coaches like Darren Lehmann on the committee. Andrew Strauss, who is England and Wales Cricket Board director, England Cricket, and Dravid," he said.

He also made it clear that his application for the post of coach was sent before the deadline.

"The application was sent well within the time limit. I am surprised at reports of me applying after the deadline surfaced."

Kumble was appointed after he appeared for an interview before the BCCI's Cricket Advisory Committee consisting of his former team-mates Sachin Tendulkar, V V S Laxman and Sourav Ganguly.

Asked what was the basic thrust of his presentation to the CAC, he said, “It was about leading India up to the 2019 ICC World Cup. The roadmap was (put forth). The idea was to get them to look at it, and add value to it. (I wanted to) involve all the stakeholders, including selectors, junior team players and junior team coaches.”

He admitted that he felt ‘a bit strange’ while appearing for the interview before his former team-mates. “I mean, we guys have held so many meetings in the past to discuss the game.... It was a pretty nervous idea, meeting them like this," said the 45-year-old former leg-spinner who is India's highest Test wicket taker.