Pearson pulls out of Rio 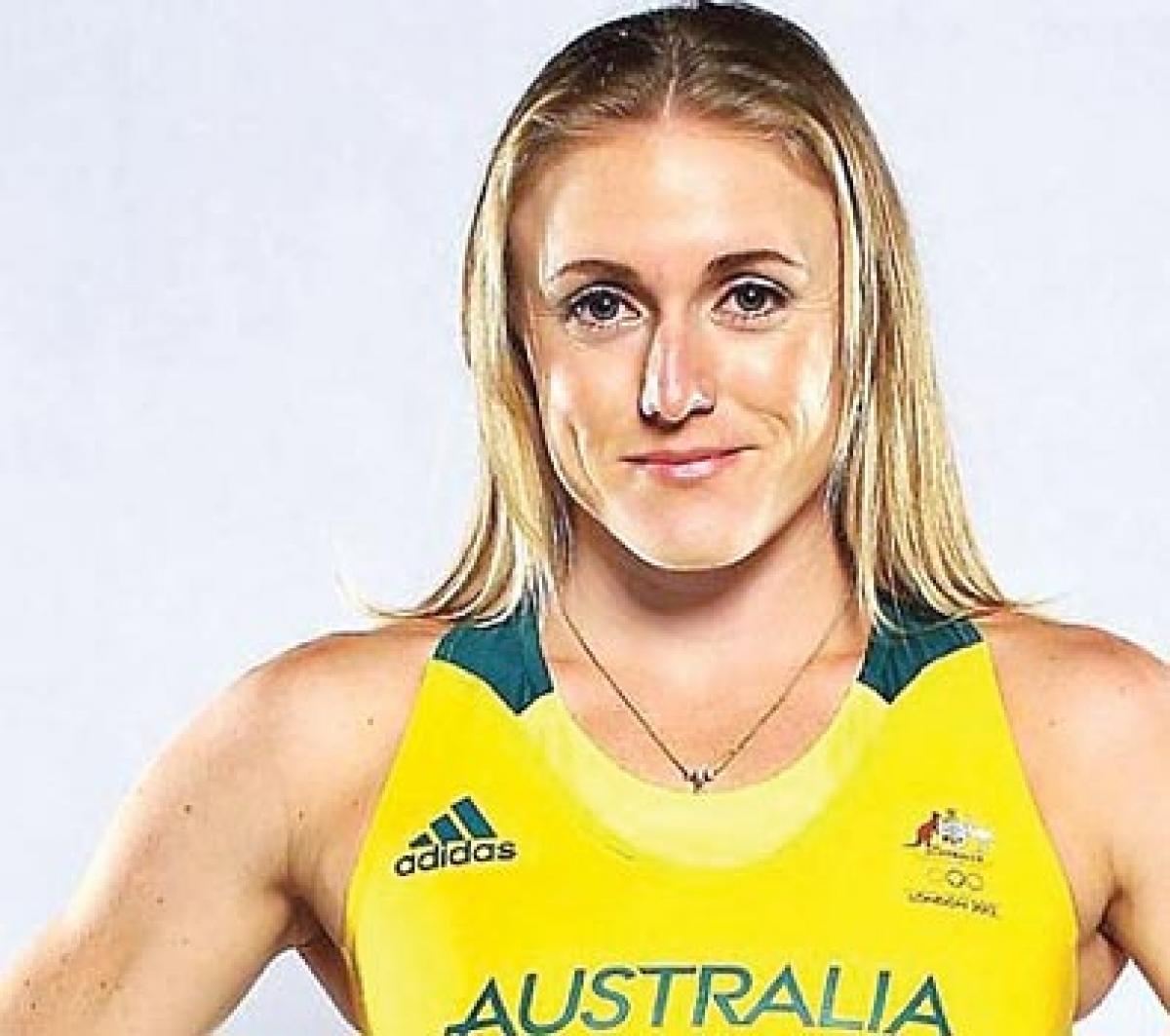 Canberra: Australia's greatest Olympic track and field hope and defending 100 metres hurdles Olympic gold medallist Sally Pearson has been forced to pull out of the 2016 Rio Games after she tore her hamstring while training this week.

Pearson arguably one of Australia's most successful track runners of all time -- won the 100m hurdles gold medal in London in 2012 and the silver medal in Beijing in 2008. She was coming back from a wrist injury and achilles tendon complaint when she tore the hamstring while training.