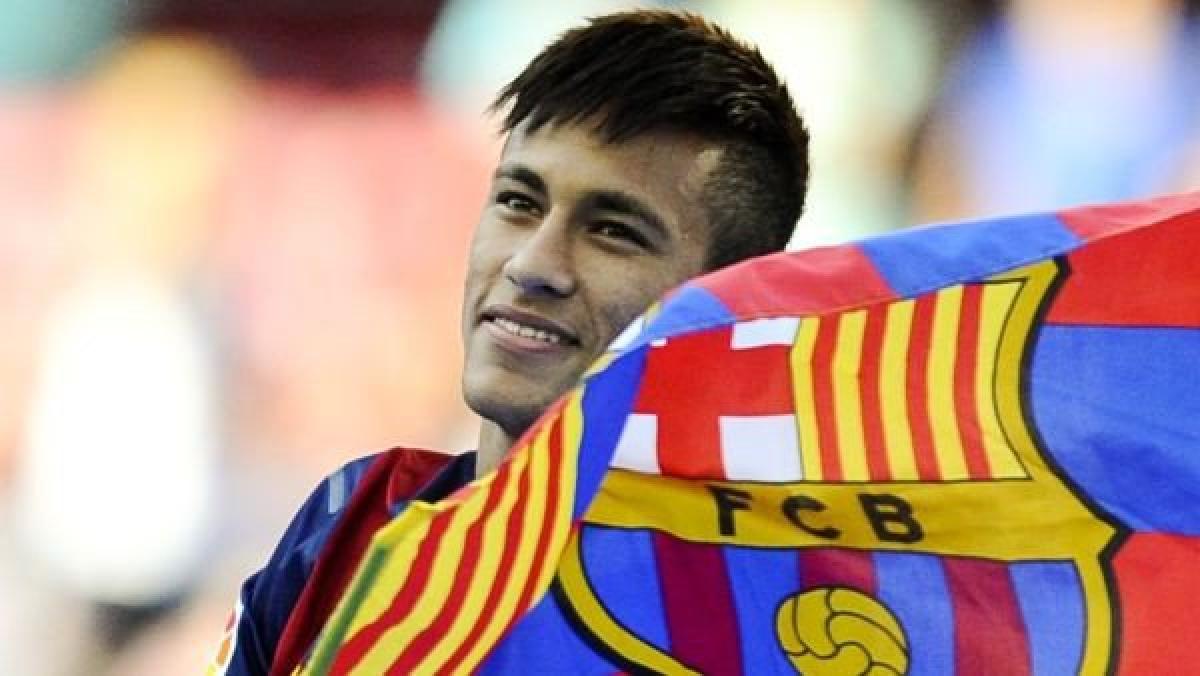 Bartomeu made the declaration in a press conference in which he discussed all of the events of the 2015-16 season and announced the club had enjoyed income of 670 million euros ($740 million) which had allowed it to reduce its debt from 320 to 280 million euros, Xinhua reported.

The President admitted it has been an "intense season, full of contrasts, which ended with four titles (League, Kings Cup, European Supercup and the World Club Championship), but which will be remembered for the death of Johann Cruyff, who will always be in our memories".

He then discussed Neymar and the ongoing questions over his future, insisting the striker "is going to continue at Barcelona. He is not going to leave and in the next few days we will sign his contract renewal for five years."

Bartomeu said he was pleased with the Barca squad, which will be strengthened by the imminent signing of Lyon defender, Samuel Umtiti and with coach Luis Enrique.