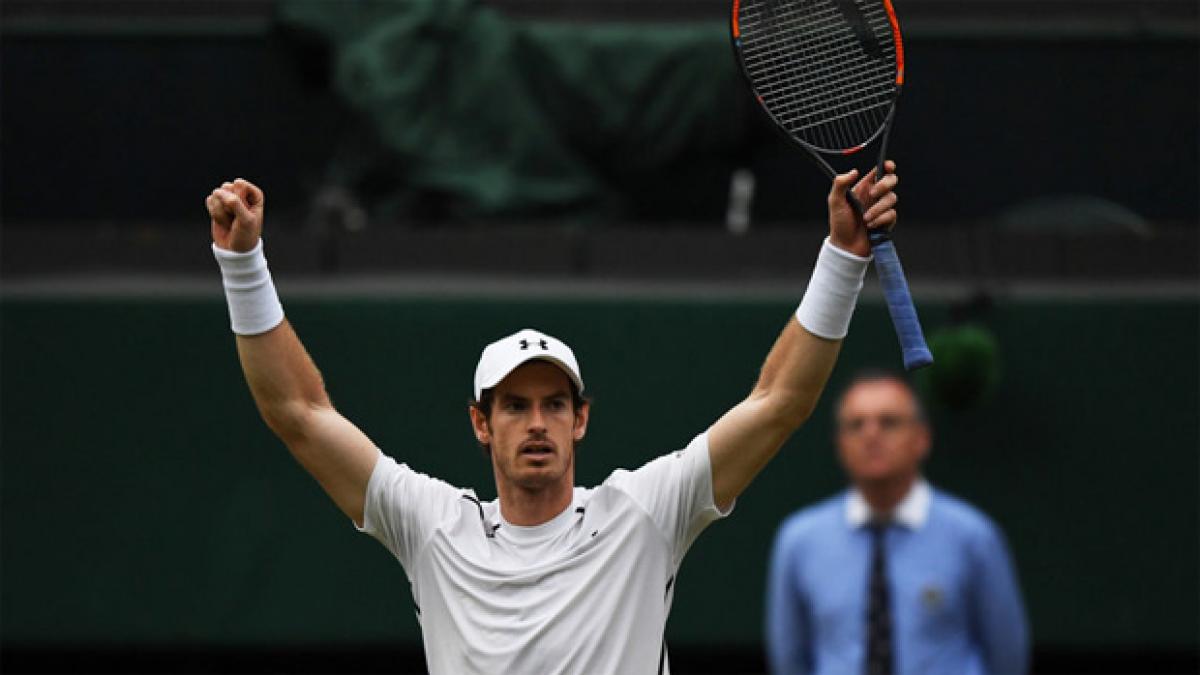 Milos Raonic has been called the present and future of Canadian tennis for years, and on Friday he realised his potential with a milestone semi-final victory at Wimbledon to cement his status as one of the game\'s rising stars.

Milos Raonic has been called the present and future of Canadian tennis for years, and on Friday he realised his potential with a milestone semi-final victory at Wimbledon to cement his status as one of the game's rising stars.

But Raonic, who rallied to a five-set win over 17-time major winner Roger Federer to become the first Canadian man to reach a grand slam singles final, was far from complacent after what is easily the biggest moment of his career.

"It'll be a bigger impact (on Canadian tennis) if I can win (the title)," the towering 25-year-old said after the match. "I've got to put my energy into that."

Canada has been a growing hotbed for tennis in recent years with several promising younger players rising through the ranks but Raonic has single-handedly raised the nation's profile.

With an entire country behind him, Raonic used his powerful serve and positive attitude to come from two-sets-to-one down and topple the game's most decorated player to reach Sunday's final where he will face Britain's Andy Murray.

The victory also avenged a straight-sets loss to Federer in the Wimbledon semi-finals two years ago.

"It's great to sort of be at the center and front of that come Sunday. I'm glad that I've sort of been leading this charge, the first one to break through and really put these things together."

But it was Raonic's perseverance and mental strength in his victory over Federer that captivated his compatriots back home.

Going into the match, Raonic had beaten Federer twice in 11 encounters. But when the Swiss former world number one sent a forehand wide on match point, it opened the door to the possibility many Canadians never dared dream about.

"Congrats @milosraonic in his run so far. Never thought in my many years as a pro we could have a Wimbledon singles champ and future #1," tweeted Canada's Daniel Nestor, who has won eight men's doubles and four mixed doubles grand slam titles.