When Lionel Messi is sentenced, Neymar finds way out 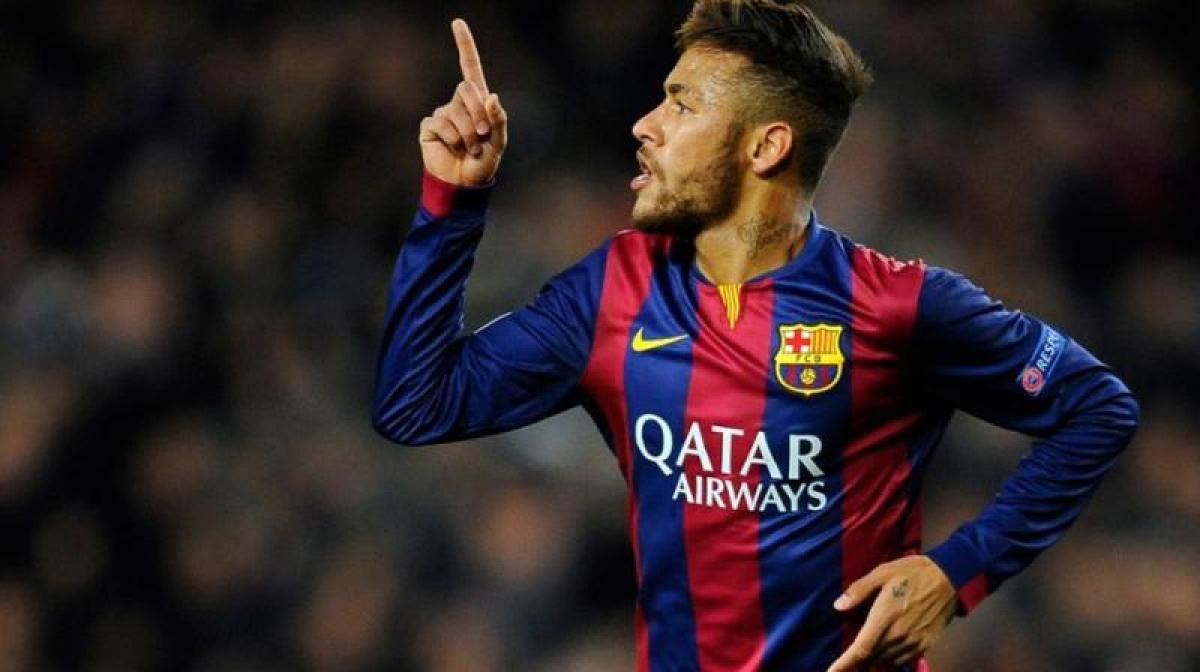 DIS was entitled to 40 percent of Neymar's transfer from Brazilian club Santos in 2013, but it claimed it received a smaller compensation than it should have because part of the transfer fee was concealed.

Neymar and his father, who acts as his agent, and Barcelona's current president and predecessor all denied any wrongdoing when they appeared in court in February.

In June, Barcelona paid a fine of 5.5 million euros ($6.2 million) to settle a separate case brought against the club by Spain's tax authorities. In that agreement, the club acknowledged it made "an error in the fiscal planning of the player's transfer."

The actual cost of Neymar's transfer, including a player bonus and the club's complementary payment of 13.55 million euros ($18.6 million) to Spain's tax office, means it likely exceeds the record 100 million euros spent by Real Madrid to acquire Gareth Bale.

Last week, Barcelona announced Neymar agreed to a contract extension that will keep him at the Spanish champions through 2021.

In his three seasons, the 24-year-old Neymar has 85 goals in 141 games, forming a potent strike trio with Lionel Messi and Luis Suarez.

He's helped the team win two Spanish leagues, two Copa del Reys, the Champions League, the European Super Cup, the Spanish Super Cup, and the Club World Cup. This week, a separate court based in Barcelona found Messi and his father guilty of defrauding the state of 4.1 million euros ($4.6 million) in unpaid taxes from earnings of image rights.

They were sentenced to 21 months in prison, but neither man is expected to go to jail because in Spain sentences of less than two years for first offences are usually suspended. Messi and his father have appealed the ruling.