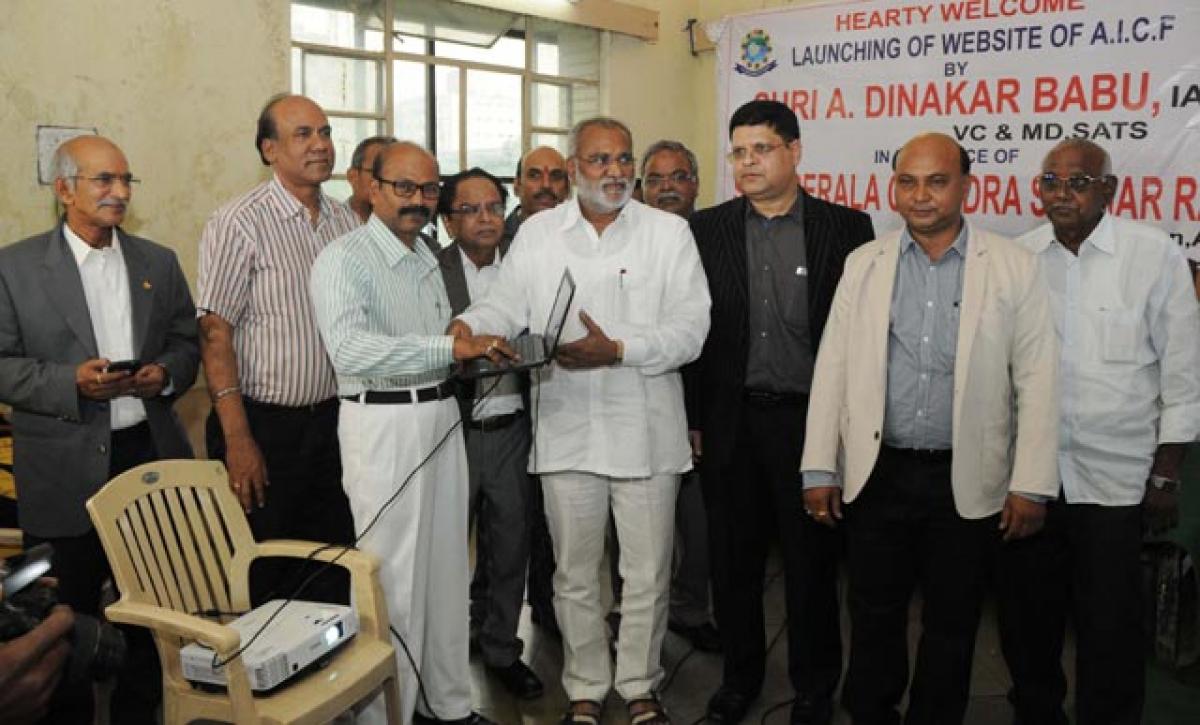 After cricket pioneered Indian Premier League (IPL), which was a runaway hit globally and badminton, wrestling, kabaddi and tennis followed suit, it is now the turn of carom to have a national league of its own.

Hyderabad: After cricket pioneered Indian Premier League (IPL), which was a runaway hit globally and badminton, wrestling, kabaddi and tennis followed suit, it is now the turn of carom to have a national league of its own.

The All India Carrom Federation (AICF) is embarking on an ambitiously chalked out Carrom Premier League (CPL) that will take-off in Visakhapatnam with the inaugural edition slated to be held in the port city from October 25 to 29.

Announcing the league schedule, AICF President Dr Neeraj Sampathy told reporters here on Monday that that CPL was originally scheduled to commence in August but had to be deferred because of the coveted US Grand Slam Carrom Open, which will be held at Dallas.

“We have six teams, including one from the United States, in this tournament and all the matches will be played in Visakhapatnam in the first edition. We will select the top 30 players, who will be auctioned. Each franchise will get five players. This league will help the players to get financial help,” he said.

Perala Sekhar Rao, chairman, AICF said that it was a matter of immense pride that seven of the eleven players representing India in the US open are from Hyderabad.

Assuring total support to popular games like carom, he called upon the Federation to never compromise on transparency and go al-out in promoting the sport to newer areas. BK Haranath and S Madanraj also spoke on the occasion.