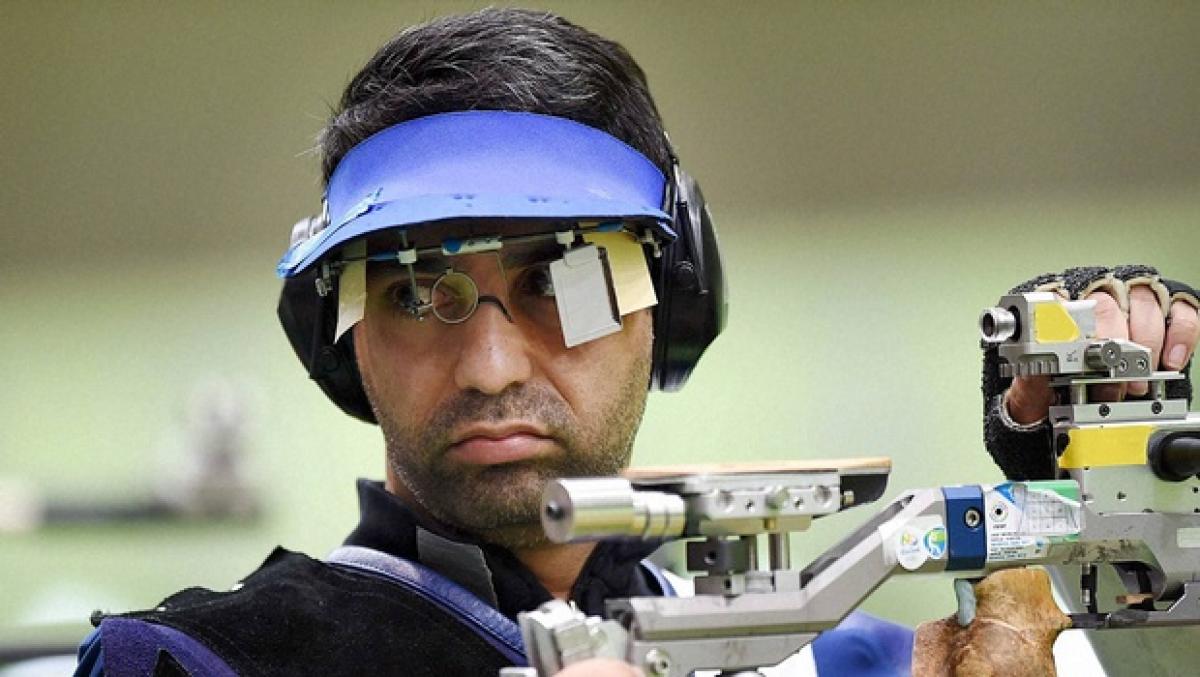 In a nail-biting final in the men’s 10m air rifle, India’s 2008 Olympic gold medallist Abhinav Bindra missed out on a medal after finishing fourth in the event.

In a nail-biting final in the men’s 10m air rifle, India’s 2008 Olympic gold medallist Abhinav Bindra missed out on a medal after finishing fourth in the event. In a tense shoot-off, Bindra shot a 10, while Ukraine’s Serhiy Kulish shot a 10.5 to remain in the last three and to confirm a medal. Speaking to India Today after the disappointment in the final, Bindra talked about the accident in the morning of the competition.

"The morning didn't start well, the table where my rifle was placed collapsed and the sight on my gun broke. I had to go with the alternate one - which is not my best choice," Bindra told India Today in an interview after his Rio heartbreak.

This is @Abhinav_Bindra on the table before qualifying event began pic.twitter.com/lLlrfLmyuI

And this is the table after the accident which saw his sight smashed pic.twitter.com/GY2YPZTw7Z

Although he missed out on an Olympic medal, Bindra did not use the equipment failure as an excuse. He battled hard in the qualification round and was a whisker away from securing a medal for the country.

"The body is going through different feelings. Shoot-offs are always a lottery. Somebody wins, somebody loses. But it wasn't one of the easiest circumstances.

"Someone had to come fourth and it was me today," Bindra said.