The best Indian Cricket matches of all time 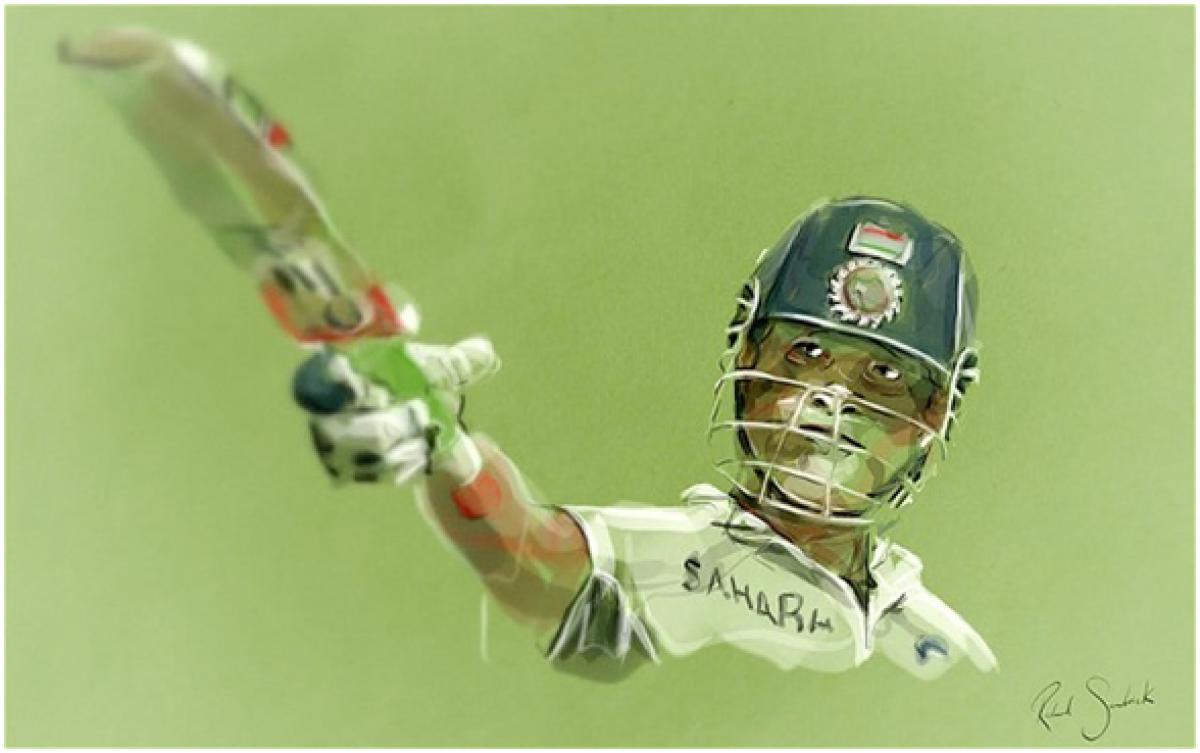 When it comes to cricket, one can’t discuss world-class teams and performances without mentioning India. Cricket fans and sports bettors alike know never to discount the billion-strong subcontinent in matters of international test cricket, and they have a historic record of victories and quality players to back that up.

When it comes to cricket, one can’t discuss world-class teams and performances without mentioning India. Cricket fans and sports bettors alike know never to discount the billion-strong subcontinent in matters of international test cricket, and they have a historic record of victories and quality players to back that up.

We’ll be taking a look back at some of the greatest moments in Indian cricket.

In a World Twenty20 matchup against England, Yuvraj Singh became only the second batsman in history to hit six sixes from six balls in a very memorable moment for Indian cricket.

The unfortunate victim of his assault was English bowler Stuart Broad. Singh handily put the first ball over cow corner before following up with a blistering 111-yard strike over backward square leg. The third and fourth both launched over extra cover and point; the fifth sailed over midwicket and the sixth and final six flew into the crowd.

Not only did this six for six mark a historic event in Indian cricket, it was the start of a twelve-ball half-century for Singh, which remains an all-time record in international cricket to this day.

There is perhaps no more legendary name in cricket in India, and few in the whole world, than Sachin Tendulkar. The numbers simply speak for themselves: 664 matches, 34,567 runs, 164 half-centuries and a fortuitous century of centuries with 100 hundreds in his career.

His final foray onto the oval came in Mumbai against the West Indies. At the end of the game (a 126-run victory for India in which Tendulkar hit fifty) his teammates formed an honour guard to see him off the field as he shook everyone’s hand to leave.

Returning with his family to cheers from the crowd and a standing ovation, Tendulkar gave a 20-minute speech in which he thanked his family, friends and teammates, finishing off by saying:

"I want to thank the people who have supported me endlessly, whether I scored a zero or a hundred-plus. I've met so many people who have fasted for me, prayed for me, done so many things for me. I want to thank you from the bottom of the heart. Time has flown by, but the memories will be with me forever. Especially "Sachin! Sachin!" That will reverberate in my ears until I stop breathing. Thank you very much."

This match saw India and Sri Lanka slug it out in a mammoth competition of cricket prowess and endurance; a huge match in which each side scored over 400 runs for an explosive serving of cricket.

Sri Lanka seemed to have an insurmountable task ahead of them, but Indian cricket fans had to hold their breath as they delivered a devastating masterclass in batsmanship; Tillakaratne Dilshan netted 160 runs and Sri Lanka fell just three runs short of victory in a nail-biting finale.

No Indian cricket fan would have expected such a tense, close finish given their strong batting but there would have been a fair few cricketing sports bettors with their hearts in their mouths at the end. For Sri Lanka to have lost by only three runs in a game featuring over 800 is some feat indeed. Today online sports betting has become a lot more common than it was back in 2009 and sports bettors find endless gambling options.

In March 2001, no one would have expected anything less than another notch on Australia’s staff. The Aussies had been looking unstoppable at the start of the 21st century, with a record-breaking 16 consecutive test victories under their belt as they faced India in Kolkata.

Even worse for India was that they were forced to follow-on after failing to score sufficient runs and took their second batting innings immediately after their first, after which they trailed by 270 runs.

India’s dynamic duo of batsmen, VVS Laxman and Rahul Dravid, turned that around near-singlehandedly, batting for the entire day and grabbing a whopping 589/4 to give India a 315-run lead. Australia needed to get 384 runs in 75 overs on the final day and couldn’t do it, giving India a 171-run victory over one of the strongest sides in cricketing history.