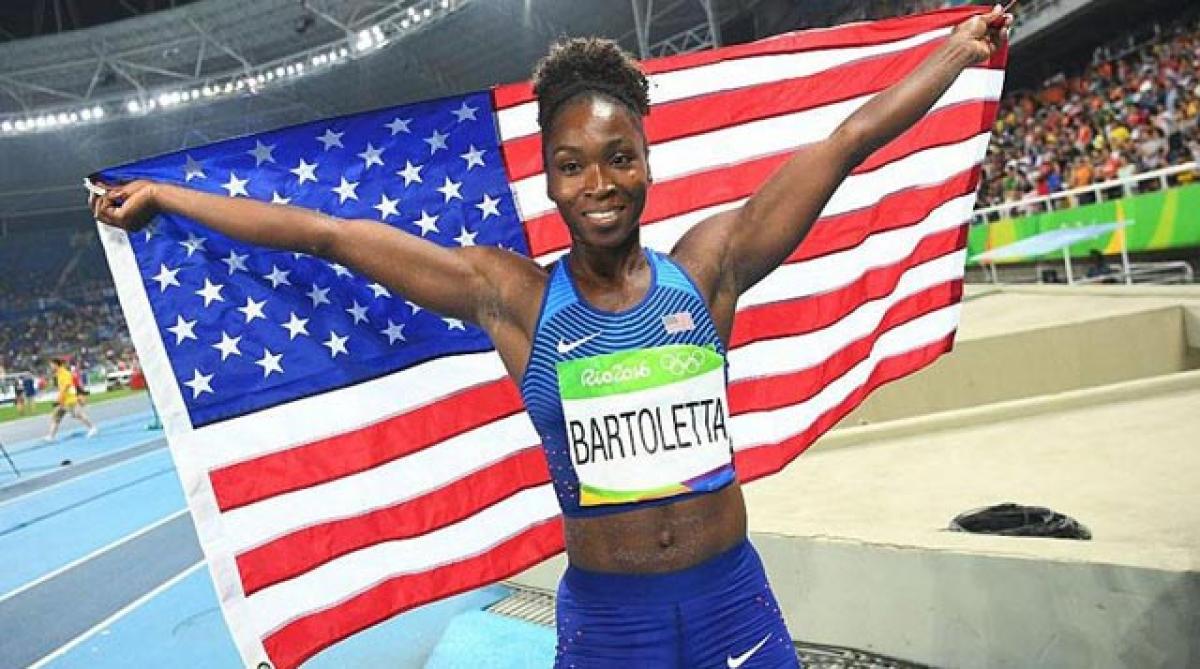 Bartoletta, the reigning world champion, produced her top mark in the fifth and penultimate round after the slow-starting Reese had taken the lead with a 7.09 leap in the same round.

Reese, who has won more global long jump titles than any other woman, had one last chance to snatch gold, but her final round jump of 7.15 was just shy of her compatriot's mark and had to settle for a silver.

It was a second Olympic gold medal for Bartoletta, who was part of the US team who won the 4x100m sprint relay at the London 2012 Games. Bartoletta also competed in the 100m sprint, where she disappointed herself by failing to make the final.