Save the career of promising gymnast Dipa Karmakar from unnerving conspiracies: Coach 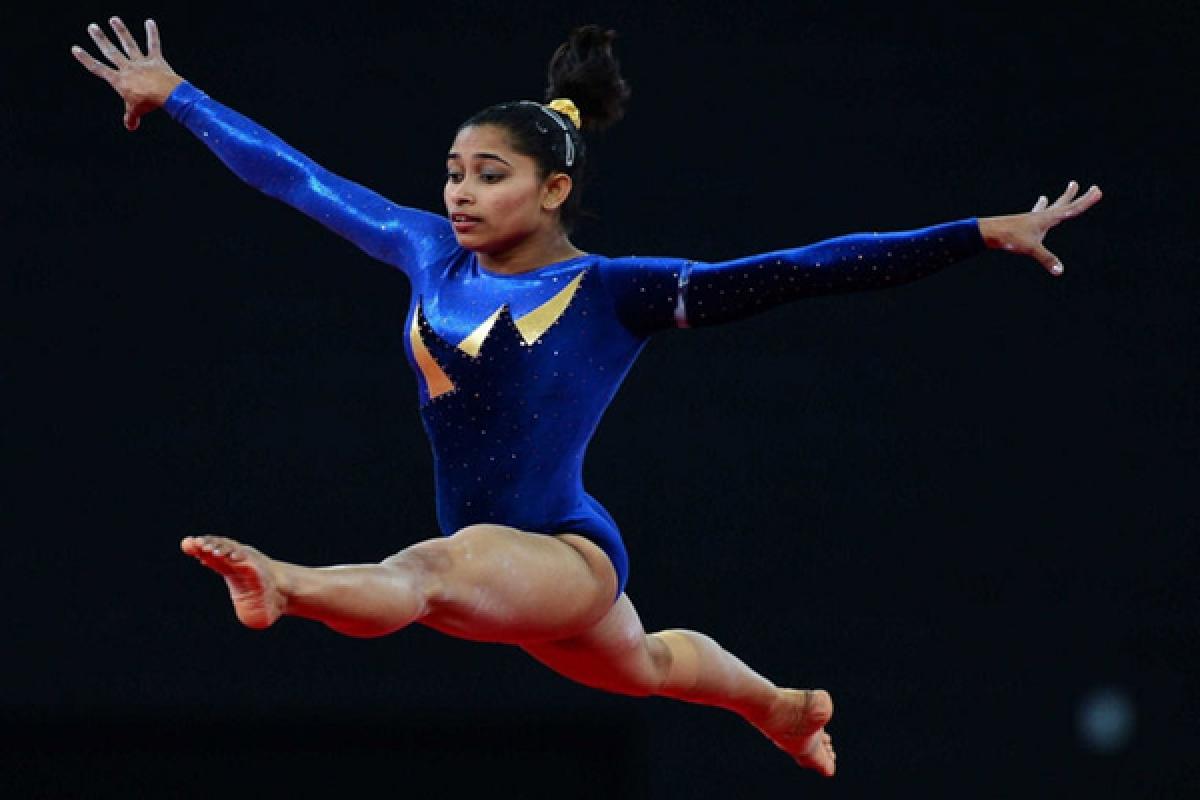 Agartala: Dipa Karmakar\'s coach Bisheswar Nandi had once sought the intervention of the Tripura government to \"save the career\" of the promising gymnast from \"unnerving conspiracies\". In a long letter to the Secretary of the Tripura Sports Council on February 9, 2012, Nandi had explained the threat to her career as emanating from Gurdial Singh Bawa, the long-time chief coach of the Gymnastics Fede

Agartala: Dipa Karmakar's coach Bisheswar Nandi had once sought the intervention of the Tripura government to "save the career" of the promising gymnast from "unnerving conspiracies".

In a long letter to the Secretary of the Tripura Sports Council on February 9, 2012, Nandi had explained the threat to her career as emanating from Gurdial Singh Bawa, the long-time chief coach of the Gymnastics Federation of India.

"When I raised the issue of deliberate partiality to pull Dipa down to second place in a tournament in Bangladesh, Bawa threatened to come to Agartala with a stick to chastise me," Nandi, himself a five-time national champion, wrote in the letter.

"I have told him to come with a pistol if he can," Nandi wrote in the letter, indicating his desperation.

Nandi detailed how Dipa was relegated to second place to ensure the first position in the Sultana Kamal championships in Dhaka (Dec 28-30, 2011) went to Meenakshi, a protege of Bawa and another woman coach close to him.

Through his clout, Bawa had ensured that this coach, now settled in Punjab but with roots in Tripura, was one of the judges at the Sultana Kamal championship.

Nandi saw a "huge conspiracy" in pushing Dipa to second place, though her performance was "far, far better than Meenakshi's".

When Nandi raised the issue after the tournament, Bawa was furious and threatened to destroy both Nandi as a coach and his promising protege Dipa.

In sheer panic, Nandi wrote to the Tripura Sports Council to get the state government to intervene to save both his career as a coach and Dipa's as a gymnast.

Media reports indicated huge internal bickering in the federation over sending a team of gymnasts to the Commonwealth Games at Glasgow in 2014.

Dipa finally made the team and created history by being the first Indian woman to win a medal at the Commonwealth Games gymnastics after she bagged a bronze in the vault event.

The 20-year-old from Tripura collected 14.366 points to finish third. On Sunday in Rio, she scored 15.066 in the same event, a huge improvement in two years but not good enough to get her the Olympic bronze, which she missed by a whisker.

Unlike Nandi, who was easily the best male gymnast of his era, Bawa is described in an internet CV as a "player", not a gymnast in his pre-coaching career.

He was a small-time footballer and is said to have emerged as a chief coach in gymnastics after starting off as a "helper of sorts", as top Tripura and India gymnast of the 1970s Lopa Mudra Ghosh described him.

The irony is that after having coached Dipa to Olympic glory Bisheswar Nandi may still find himself deprived of a Dronacharya award.

"That is because Bawa is intensely lobbying to get a Dronacharya for his lifetime achievement as a gymnastic coach. But he has never produced a champion," a bitter Ghosh said.

Ghosh and other top former gymnasts from the eastern states have started a Facebook campaign for Nandi to get a Dronacharya award.

"We must ensure Nandi, and not Bawa, gets the Dronacharya if we want to pay respects to the legendary teacher of Mahabharata fame (after whom the award is named)," Ghosh told IANS.