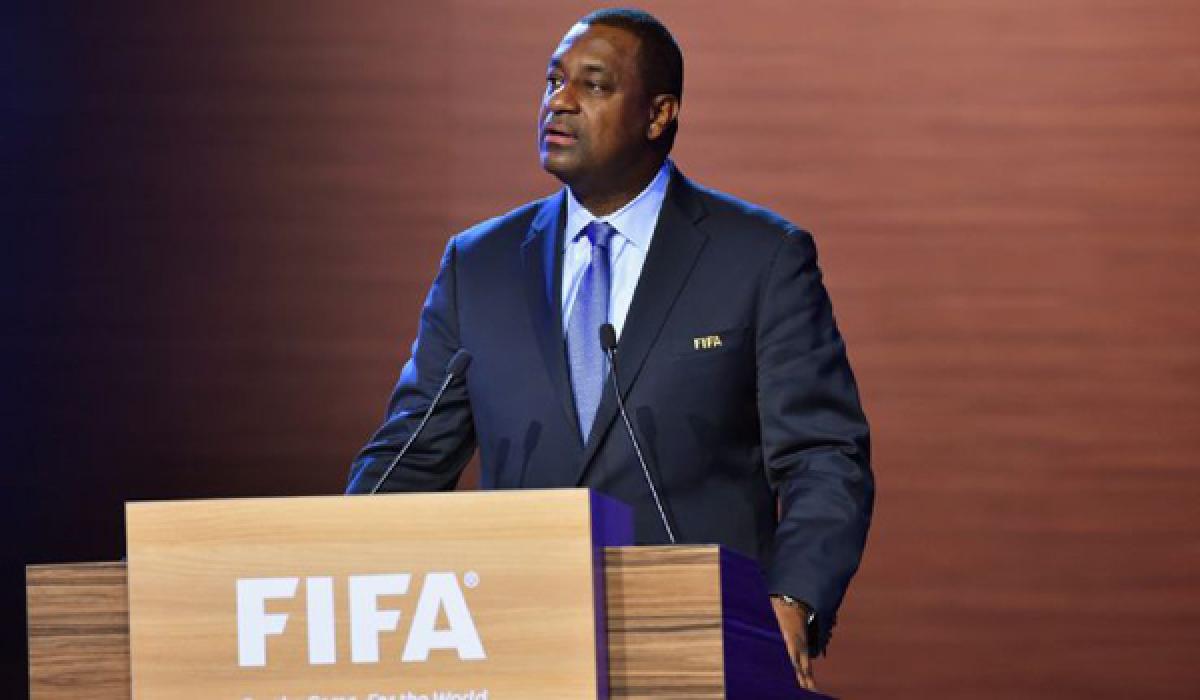 Webb, who will also be fined $1 million, can never take part in any soccer-related activities at national and international levels, the Ethics Committee, chaired by Hans-Joachim Eckert declared on Friday, reports Efe.

"The adjudicatory chamber of the Ethics Committee chaired by Hans-Joachim Eckert has banned Jeffrey Webb, former president of CONCACAF, vice president of FIFA and president of the Cayman Islands Football Association, for life from all football-related activities on a national and international level," FIFA said in a statement. "The ban comes into force immediately."

The investigation against 51-year-old Webb was opened on May 27, 2015 by Cornel Borbely, chairman of the investigatory chamber of the Ethics Committee, after an indictment from a United States District Court.

Webb was arrested in Switzerland last May and extradited to the US. He was part of an indictment of nine football officials and five marketing executives over a $150m bribery and kickback racket.

He was accused of soliciting and accepting millions of dollars in bribes from marketing firms and executives in exchange for sponsorship and media rights for regional tournaments.

On November 23, 2015, Webb pleaded guilty to one count of racketeering conspiracy, three counts of fraud and corruption and another of money laundering.