Maria Sharapova has no plans to watch the Kremlin Cup Tennis 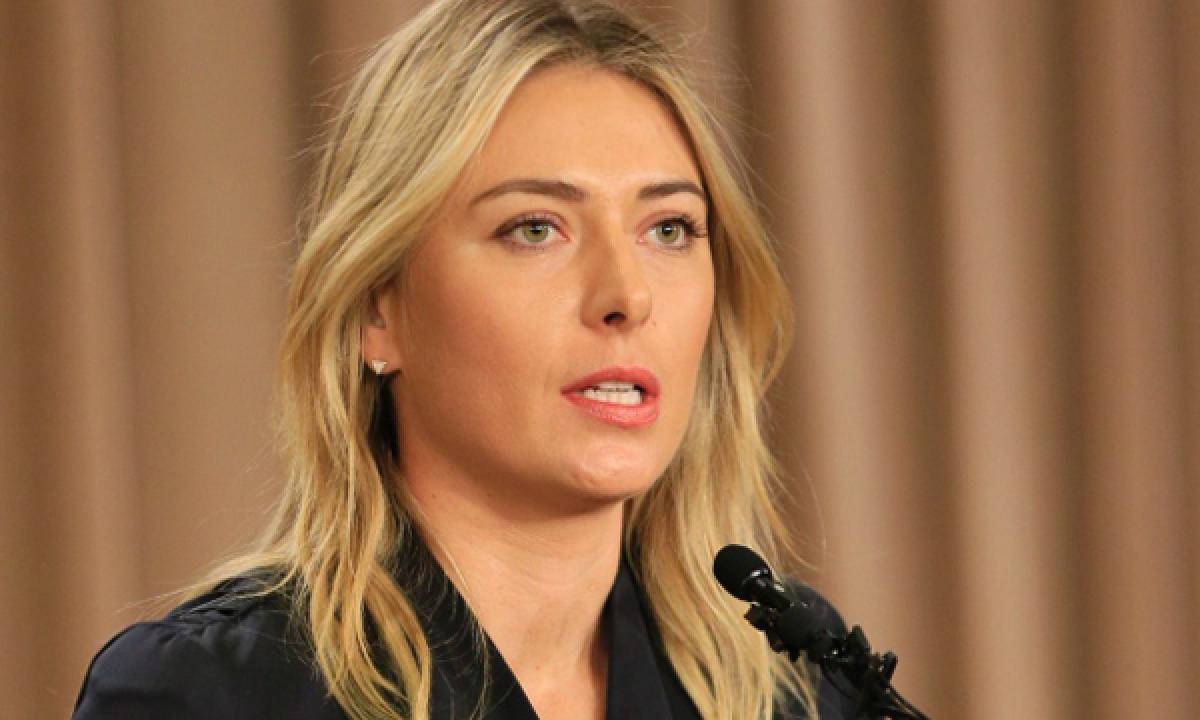 Russian tennis star Maria Sharapova has no plans of arriving in Moscow to watch the Kremlin Cup tennis tournament, Russian Tennis Federation (RTF) president Shamil Tarpishchev has said. \"No, she is staying in the United States and continues practicing there,\" Tarpishchev said on Monday when asked whether Sharapova would come as a guest to the Kremlin Cup, reports Tass.

"No, she is staying in the United States and continues practicing there," Tarpishchev said on Monday when asked whether Sharapova would come as a guest to the Kremlin Cup, reports Tass.

The Kremlin Cup is held at the Moscow Olympic Stadium between October 15 and 23 and has $1.5 million in prize money up for grabs.

Sharapova, who is currently under suspension over anti-doping rules violations, has been allowed by the International Tennis Federation (ITF) to play at exhibition matches before her ban expires.

The tennis player has been serving a two-year suspension for the violation of anti-doping regulations since January 26. However, the Swiss-based Court of Arbitration for Sport (CAS) ruled October 4 to reduce her suspension term from 24 to 15 months.

The Russian player is now eligible to officially return back to tennis courts starting April 26 next year.

In early March, Sharapova was first to announce that her doping tests revealed the presence of performance enhancing drug Meldonium in the body system. Following the announcement, former World No. 1 was provisionally suspended from all tennis-related activities.

On June 9, Sharapova filed an appeal with the CAS in Switzerland's Lausanne against her two-year suspension, which was officially announced on June 8 by the International Tennis Federation (ITF) Tribunal over anti-doping violations.

Due to the imposed ban Sharapova, the silver Olympic medalist of the 2012 Games in London, had to miss the 2016 Summer Olympic Games, held in August in Brazil's Rio de Janeiro.