Yogeshwar Dutt's Olympic medal will not get a Silver upgrade 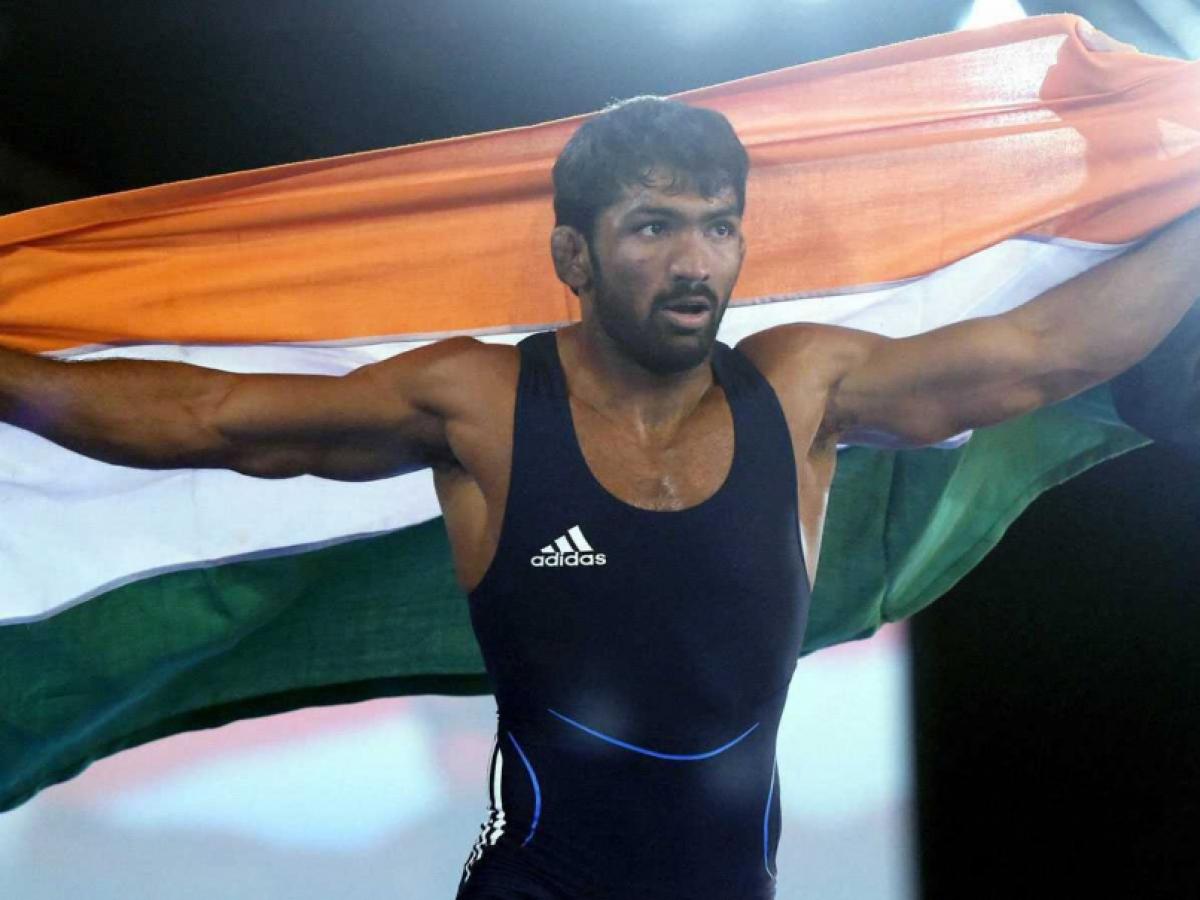 Indian wrestler Yogeshwar Dutt\'s chances of the London Olympics medal being upgraded from bronze to silver are all but over but Wrestling Federation of India (WFI) claimed it was unaware of the development.

Indian wrestler Yogeshwar Dutt's chances of the London Olympics medal being upgraded from bronze to silver are all but over but Wrestling Federation of India (WFI) claimed it was unaware of the development.

With the International Olympic Committee deciding to drop investigation against the deceased Russian wrestler Besik Kudukov, who won the silver medal in the men's freestyle 60kg category at the 2012 Games, bronze medallist Yogeshwar's hopes of getting his medal upgraded has evaporated.

Kudukov, who died in a car crash in 2013, had tested positive for a banned steroid when an old sample was retested a few months ago by WADA in its attempt to deter dope cheats.

In a statement, the Russian Wrestling Federation has claimed that his sample from the 2012 Games was retested this year and found to be positive for the steroid turinabol, and his case was passed to a three-member IOC disciplinary commission. However, the committee has decided to terminate the investigation against Kudukhov.

"The International Olympic Committee will not deprive wrestler Besik Kudukhov of his silver medal at the 2012 Olympic Games in London," said vice president of the United World Wrestling, Georgy Bryusov, also the first deputy president of the Russian Wrestling Federation.

However, the Wrestling Federation of India said: " Before the Rio Olympics, we had been told that Kudukhov had tested positive for banned substance and Yogeshwar’s 2012 London Olympics samples would be tested before deciding to upgrade his bronze to silver. But after that we have not got any update on the matter till date."

When the news of Kudukhov testing positive first surfaced and there was a chance of Yogeshwar's bronze medal being upgraded to silver, the Indian wrestler had refused to accept the medal, saying it should remain with the family of the deceased grappler.