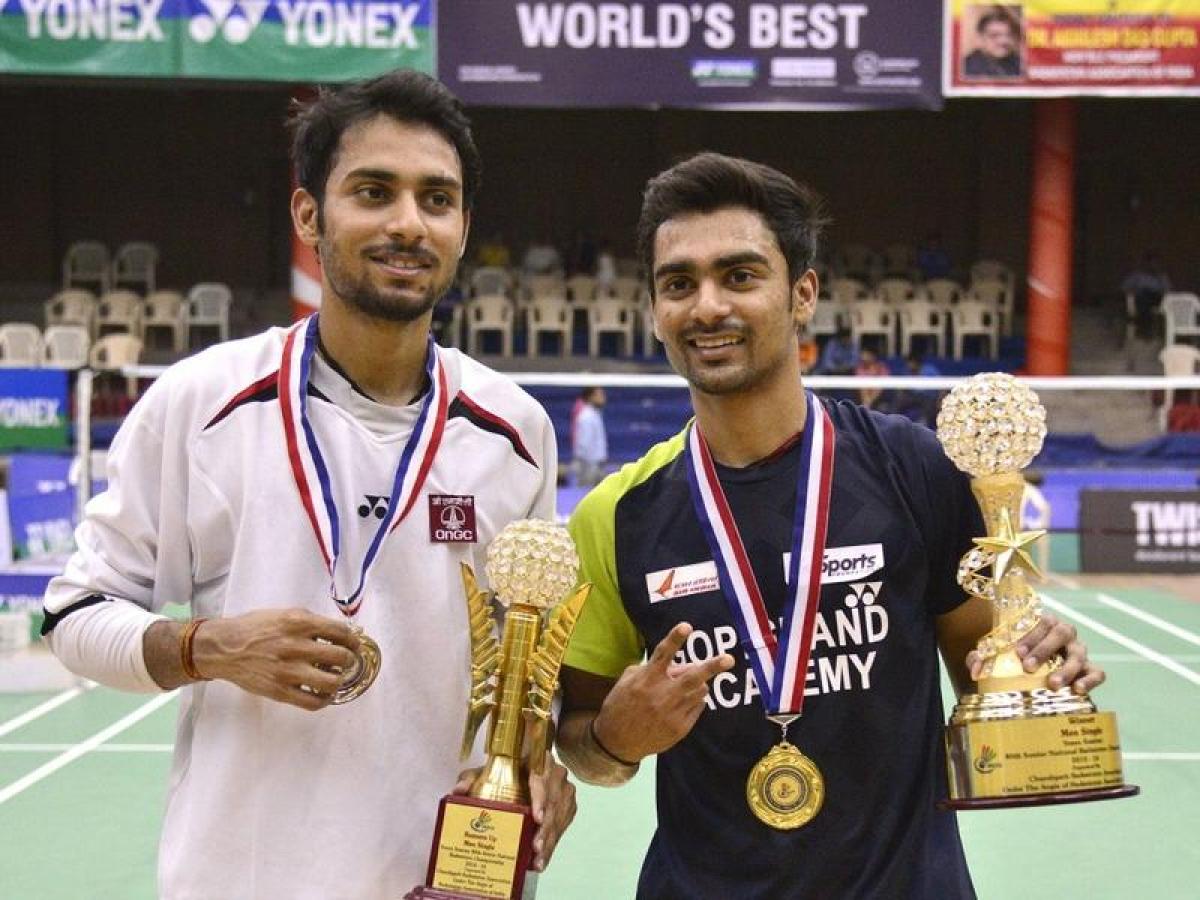 The Verma brothers -- Sourabh and Sameer -- continued their rampaging run at the Bitburger Open, notching up contrasting wins to advance to the semifinals of the USD 120,000 Grand Prix Gold badminton tournament here.

Saarbrucken (Germany): The Verma brothers -- Sourabh and Sameer -- continued their rampaging run at the Bitburger Open, notching up contrasting wins to advance to the semifinals of the USD 120,000 Grand Prix Gold badminton tournament here.

The Chinese Taipei Open champion Indian will next take on 15th seed Anders Antonsen of Denmark.

Sourabh, who reached the finals in his last three tournaments in Belgium, Poland and Chinese Taipei, is just one step away from yet another summit clash after he dished out a gritty performance against the experienced Marc.

It was a tooth and nail battle as both Sourabh and Marc moved together right from the start till 7-7 when the Indian opened up a slender 9-7 lead. The German soon caught up but Sourabh broke off at 12-12 and went on to pocket the opening game.

Sourabh could have sealed the match in the second game itself as he was leading 13-9 at one stage but Marc used all his experience to surpass the Indian with seven straight points and then did not look back as he roared back into the contest.

In the decider, Sourabh was again 9-3 ahead but Marc clawed his way back before moving together till 14-14 when the Indian once again surged ahead and grabbed the game to seal his semifinal spot.

Sameer, on the other hand, had it easy in the opening game as he erased a slender 0-3 deficit early on and marched ahead without giving any chance to his opponent.

In the second game, Sameer had to fight back from 2-5 and 8-11 down to make it to the final four.