Ind vs Eng: Free entry announced for fans on Day one of Vizag Test 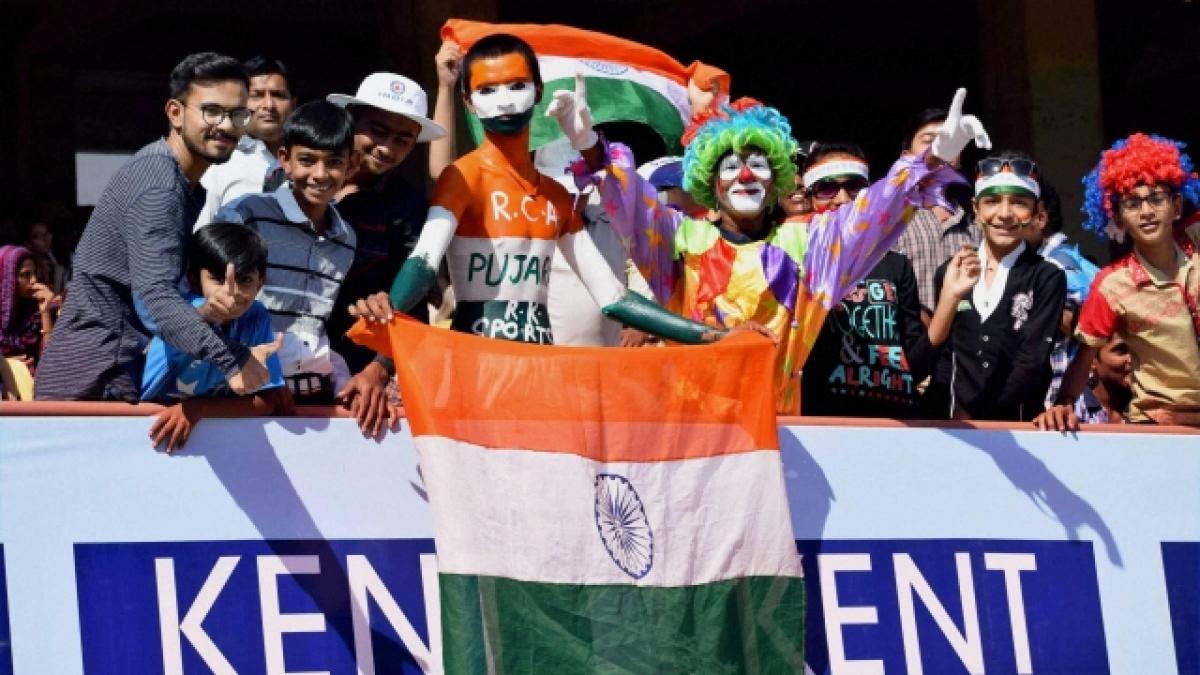 The Andhra Cricket Association (ACA) on Wednesday announced free entry for fans on the opening day of the second Test between India and England and if all goes well gates will be open for all on all days.

Visakhapatnam: The Andhra Cricket Association (ACA) on Wednesday announced free entry for fans on the opening day of the second Test between India and England and if all goes well gates will be open for all on all days.

"This is the first Test in the history of Andhra Cricket. We want to see a fullhouse but due to security apprehension we cannot go ahead with the plan. Anyone can enter if it is free entry. We will see how it goes on day one and if possible we may do so in the remainder days," the ACA secretary G Gangaraju told PTI.

The tickets sales have been hit hard due to Indian government's demonetisation decision but Gangaraju hoped that at least 10000 fans will turn up in the 28,000 capacity stadium.

The crowd will include about 5,000 school children who will be brought from different parts of the city, he said.

Describing it as one of the biggest moments for ACA, former India wicketkeeper MSK Prasad, the chairman of national selectors, said: "This is the happiest day since the Andhra Cricket Association was established in 1953."

"The efforts of people right from CK Nayudu to Gangaraju today, all of them have worked hard. This journey has been fantastic. Tomorrow is D-Day for the ACA," he told PTI.

The venue was formally accorded Test status when Andhra Pradesh chief minister Chandrababu Naidu unveiled a plaque ahead of the Test followed by a felicitation ceremony of former India players who are part of the commentary team.

The Test match will be a first at the venue which has a memorable one year during which it hosted one T20I, one ODI and six IPL matches of last season at short notice.

"We hosted the IPL matches in 10 days notice when matches had to be shifted here because of the water crisis in Maharashtra," Prasad added.