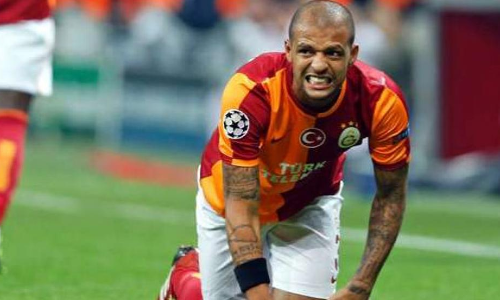 "I am really impressed by the fans. Even before I signed, they made me feel like I belonged to the club," Melo told Palmeiras' official website on Sunday, Xinhua news agency reported.

"I am fulfilling a dream by returning to Brazil. I'm at an age at which I can still run and do what I love without any great difficulties."

Melo, 33, had also been linked to Flamengo, Corinthians, Sao Paulo and Valencia after falling out of favour at Inter Milan this season.

Palmeiras did not provide financial details of the move, which came six months before Melo's contact with Inter was due to expire.