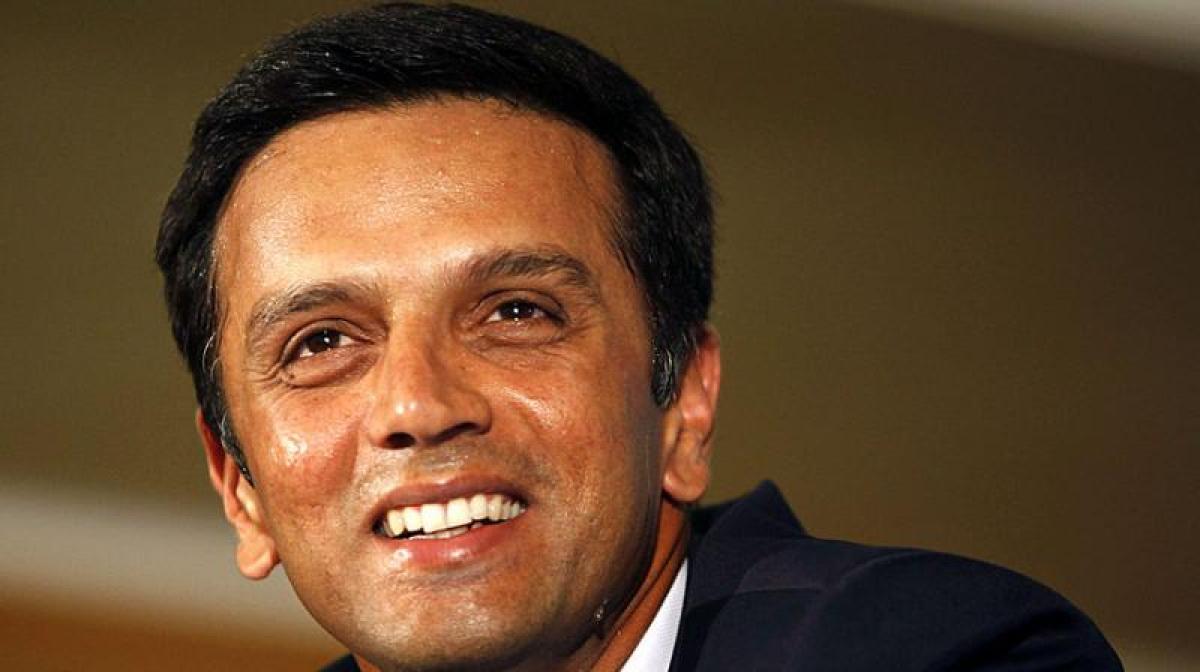 Former Indian cricket captain and batting legend Rahul Dravid on Wednesday declined to accept an honorary doctorate to be conferred on him by the Bangalore University.

Former Indian cricket captain and batting legend Rahul Dravid on Wednesday declined to accept an honorary doctorate to be conferred on him by the Bangalore University.

He was to be honoured during the 52nd convocation of the university on Friday.The humble cricketer has written to university vice-chancellor B Thimmegowda that he would rather earn a doctorate degree by accomplishing some form of academic research in the field of sports than accept the honorary degree. Mr Thimmegowda in a press release has stated that the decision to honour Dravid was taken by the university and the Governor, who is the chancellor of universities.

"Sri Rahul Dravid, while thanking Bangalore University for recognising him for the honorary degree, has conveyed that he would try to earn a doctorate degree by accomplishing some form of academic in research in the field of sports rather than receiving an honorary degree," BU Vice Chancellor B Thimme Gowda said in a statement.

Notably, Dravid did not attend the Gulbarga University's 32nd convocation in 2014, though he was among 12 personalities shortlisted for an honorary doctorate.

This comes a day after Karnataka Governor and Bangalore University Chancellor Vajubhai R Vala approved conferment of an honorary doctorate on Dravid at the university's 52nd annual convocation scheduled to be held on January 27.

The university had recommended three personalities for honorary doctorate, of which the Governor had finalised Dravid, who retired from international Cricket in March 2012.

The university has not revealed the names of the other two.