India slips to No.4 in ICC T20 International rankings 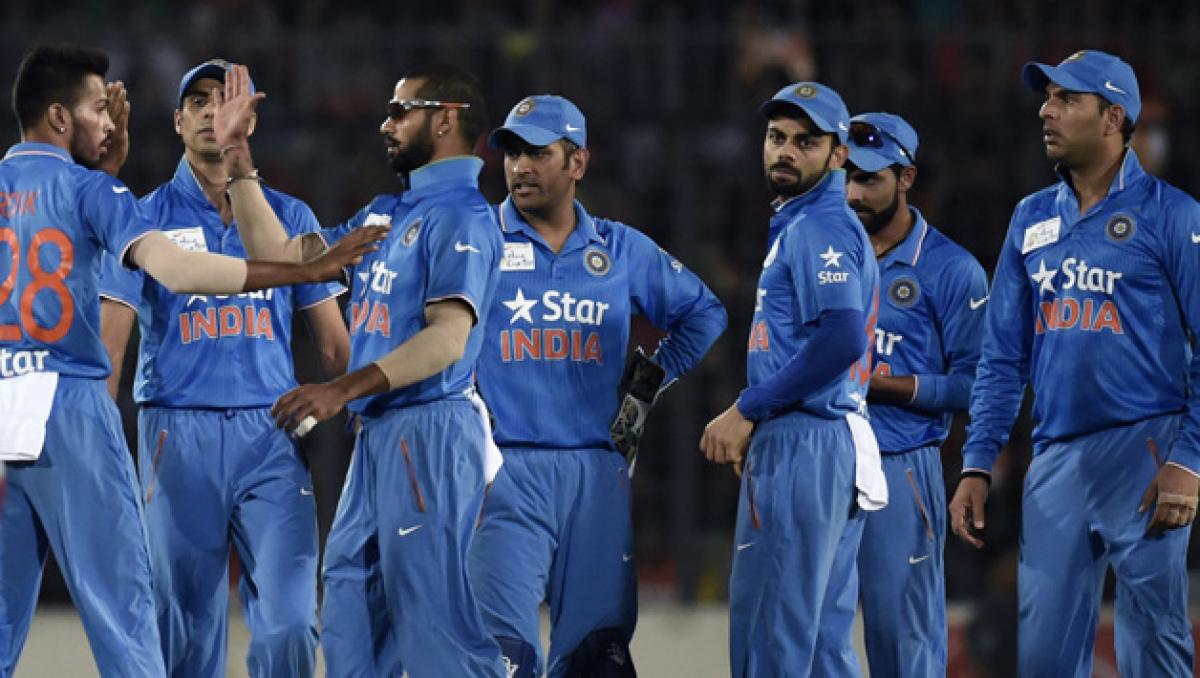 The Virat Kohli-led side is now on 118 points, three points behind ICC World Twenty20 2009 winner Pakistan, which has joined second-placed England on 121 points after gaining five points.

But Pakistan is ranked behind the ICC World Twenty20 2010 winner by a fraction of a point.

Eoin Morgan's side is four points behind table-topper New Zealand, which is on 125 points after dropping two points.

South Africa has slipped two places to fifth ranking after conceding six points, but is one point ahead of Australia.

Australia has swapped places with reigning ICC World Twenty20 champions, the West Indies, which is 14 points ahead of 2014 winner and eighth-ranked Sri Lanka (95 points, down by four).

Bangladesh is ranked 10th on 78 points after gaining four points, while Zimbabwe has retained its 12th rank after gaining three points.

Among the non-Test playing sides, Afghanistan and the Netherlands have moved in opposite directions.

Afghanistan is the side to benefit most after England as it has gained six points and climbed to 90 points.

But while Afghanistan has strenghtened its ninth position, the Netherlands has dropped nine points to slip one place to 14th rank.

Australia and the next nine highest-ranked sides will qualify automatically for the ICC World Twenty20 2020 to be staged in Australia.

The bottom eight sides on the team rankings will get a second chance to qualify for the seventh edition of the tournament when they will join the regional qualifiers in the ICC World Twenty20 Qualifier 2019.

Six sides will qualify from the qualifier to complete the 16-team line-up.