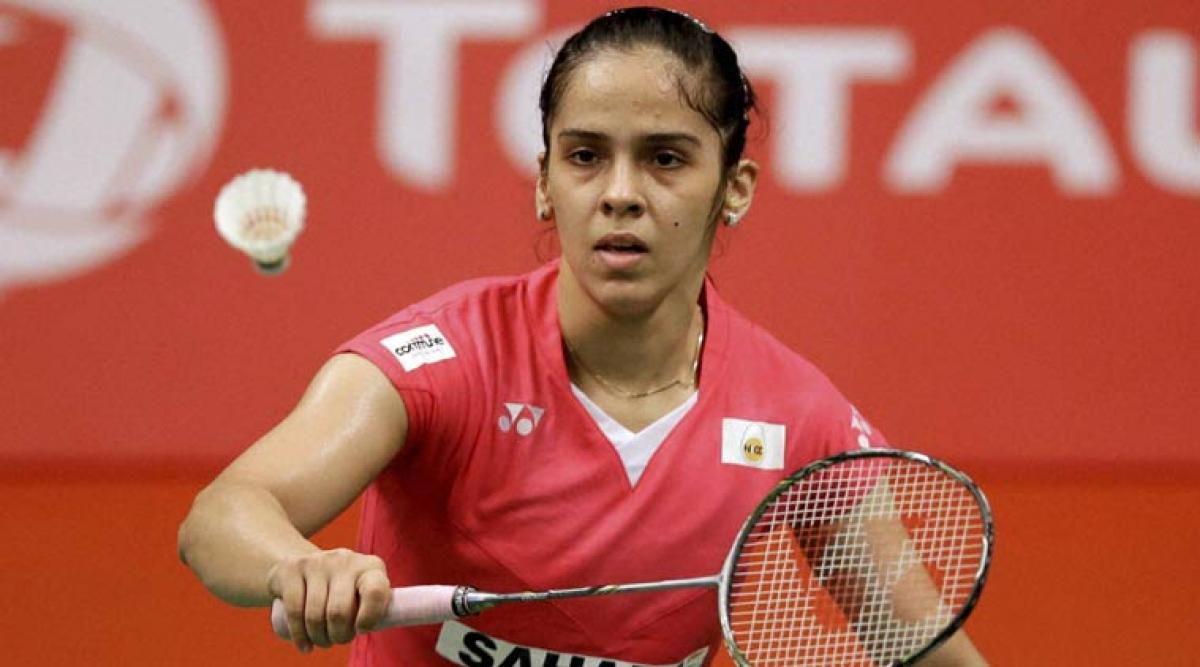 Saina Nehwal and B Sai Praneeth made short work of their opponents in women\'s and men\'s singles respectively to reach the quarterfinals of the USD 120,000 Thailand Grand Prix Gold.

Saina Nehwal and B Sai Praneeth made short work of their opponents in women's and men's singles respectively to reach the quarterfinals of the USD 120,000 Thailand Grand Prix Gold.

Second seed Saina dished out a dominating show to dump Ying Ying Lee of Malaysia 21-11 21-14 in a 40-minute match to set up a clash with Japanese qualifier Haruko Suzuki.

However, it was curtains for Sourabh Verma and Sai Uttejitha Rao Chukka in men's and women's singles competition.

Praneeth, who had beaten Zulkarnain during their only meeting, opened up a 5-1 lead early on and then marched ahead despite some tough fight from the Malaysian. Eventually, he sealed the first game comfortable.

In the second game, Zulkarnain had taken a 9-7 lead but Praneeth erased the deficit and marched ahead to close the door on the Malaysian in the 41-minute clash.