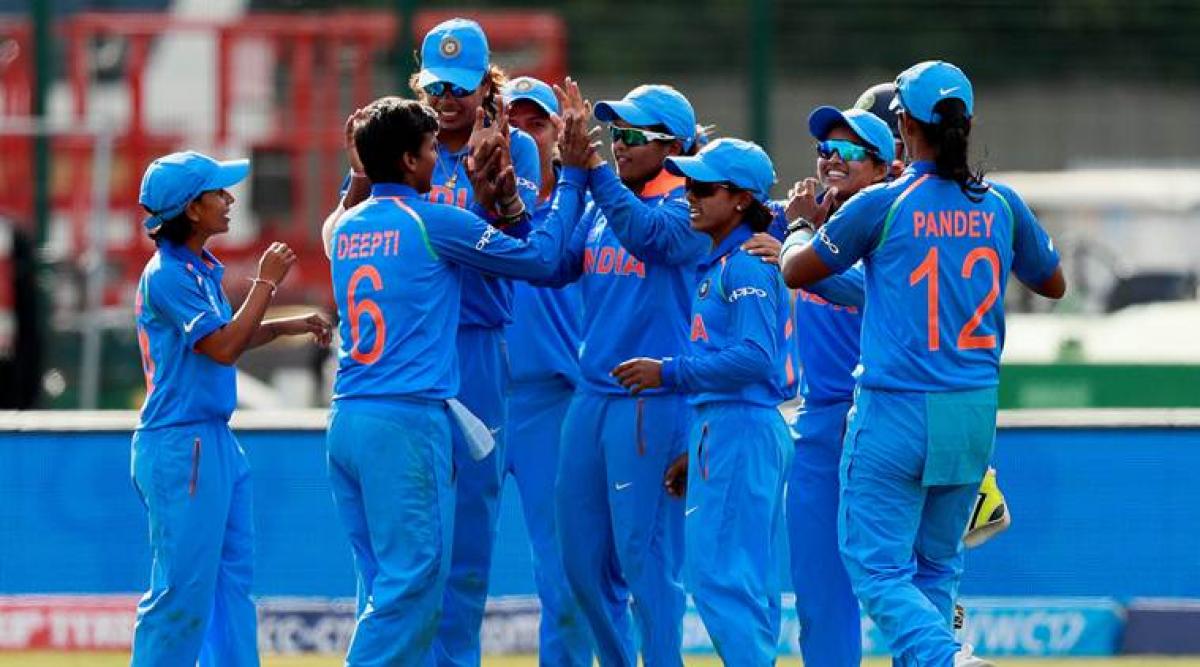 The Indian cricket fraternity has lauded the womens national team for starting its campaign in the ICC Womens World Cup on a winning note in the United Kingdom.

New Delhi: The Indian cricket fraternity has lauded the women's national team for starting its campaign in the ICC Womens World Cup on a winning note in the United Kingdom.

India launched their campaign yesterday with a comfortable 35-run win over hosts England, riding on superb batting display by the top-order, including skipper Mithali Raj and Smriti Mandhana. If his series of tweets were any indications, batting great Sachin Tendulkar was involved in the match.

"Good awareness by Ekta Bisht to get another crucial run out. Mona Meshrams run out wasnt bad either. Keep it going India," was how Tendulkars final tweet on the game read. Before that he wrote, Superb batting performance by the @BCCIWomens team! Keep it up @SmritiMandhana, Poonam Raut and @RajMithali Great run out by Deepti Sharma. Possibly a game changer for India."

Former India opener Virender Sehwag felt getting the better of the home team was at the start was a great beginning. "Congratulations on a wonderful victory @BCCIWomen . Beating the hosts at home is indeed a great beginning."

Put into bat, Smriti Mandhana struck a sizzling 90 off 72 balls in a dominating batting display as India posted an imposing 281 for three after being asked to bat. Mandhana forged a 144-run opening wicket stand with Poonam Raut (86 off 134) before skipper Mithali Raj (71 not out) completed an unprecedented seventh consecutive half century in ODIs.