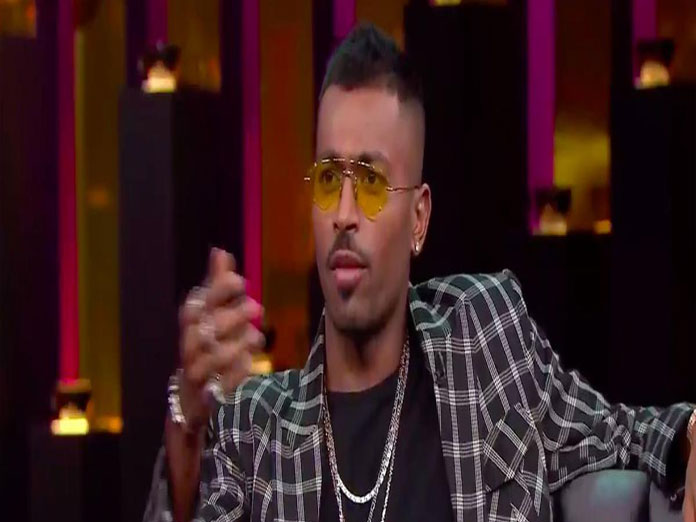 Hardik Pandya was recently seen on the talk show Koffee with Karan along with KL Rahul It turned out sour for Pandya, this show sparked a huge controversy

Hardik Pandya was recently seen on the talk show Koffee with Karan along with KL Rahul. It turned out sour for Pandya, this show sparked a huge controversy. His comments on women and black culture have been labelled as a misogynist and racist. He has been trolled on social media by the fans for giving distasteful comments.

Hardik has come forward and apologised to everyone for the words he used on the show. In his statement of apology, the 25-year-old has mentioned that he did not mean to hurt anyone’s sentiments and got carried away with the nature of the show.

He wrote on Twitter, “After reflecting on my comments on Koffee with Karan, I would like to apologise to everyone concerned who I may have hurt in a way. Honestly, I got a bit carried away with the nature of the show. In no way did I mean to disrespect or hurt anyone’s sentiments. Respect”.

The Surat-born cricketer made several problematic comments on his relationship with women in general on the show. Some of the things that Hardik said in the most recent episode of the show are:“I like to watch and observe how they move. I’m little from the Black side so I need to see how they move,” when asked why he doesn’t ask women’s names in a club.

“At a party, my parents asked me acha tera wala (women) kaun sa hai [who is your interest here?] So I said yeh, yeh, yeh (pointing out women) and they were like waah proud of u beta.”