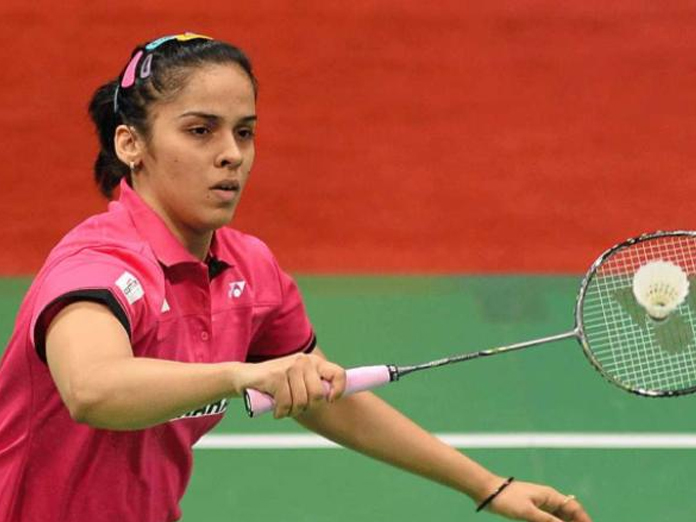 Saina Nehwal continued her impressive run to enter the finals of the 350,000 Indonesia Masters with a hardfought win over Chinas He Bingjiao here on January 26

Saina Nehwal continued her impressive run to enter the finals of the $350,000 Indonesia Masters with a hard-fought win over China’s He Bingjiao here on January 26.

The 28-year-old from Hyderabad, who had reached the finals at the last edition, notched up a come-from-behind 18-21 21-12 21-18 triumph over sixth seed Bingjiao, who had won a bronze medal at the World Championship last year.

Saina had won a gold medal at the 2018 Commonwealth Games, a bronze at the Asian Games, besides reaching finals at the Denmark, Indonesia Masters and Syed Modi International last year.