The agitation against the bifurcation of the State continued unabated in Andhra and Rayalaseema areas. Rasta rokos, relay fasts, vanta-vaarpu on roads and long human chains were organized in several districts, with people ventilating their feelings and grievances.

Hyderabad: The agitation against the bifurcation of the State continued unabated in Andhra and Rayalaseema areas. Rasta rokos, relay fasts, vanta-vaarpu on roads and long human chains were organized in several districts, with people ventilating their feelings and grievances.

In Anantapur district, there was no let-up in the intensity of the Samaikyandhra agitation, as people continue to take out rallies, staging rasta rokos and forming human chains. Protesting women took to sweeping the roads under the auspices of JACTO at the district headquarters and took out a massive rally in Hindupur town. A symbolic demonstration was held with empty pots, suggesting that State’s coffers would be empty if the State is divided.

The supporters of an integrated State vowed to make the Samaikyandhra meeting in Hyderabad on September 7 a grand success. The YSRCP leaders and workers took out a bike rally in support of Samaikyandhra in Shingalamala constituency of the district. Later, they squatted on the roads and raised slogans in favour the demand to keep the State united.

In Rajahmundry, the Samaikyandhra movement continued unabated on Sunday. The Walkers Club organized sports events like Kabaddi and shuttlecock on the streets to register their protest. Later, they took part in a mass cooking programme vanta-vaarpu on the road.

In Tirupati, Telugu Desam activists performed homam in front of the police stations, wishing to make the Atma Gaurava Yatra undertaken by party supremo Chandrababu Naidu a success. The TDP MLA Gali Muddukrishnam Naidu wondered how the YSRCP, which had spoken of equitable justice until yesterday, could become a Samaikyandhra Party overnight.

In Nellore district, reports about the preparation of a Cabinet note on Telangana added fuel to the Samaikyandhra movement in the district. Students, employees, workers and members of various organisations came onto the roads on Sunday. Agitators obstructed vehicles at the RTC Circle. Rajeev Vidya Mission (RVM) employees staged a rally. Protests were also held in Gudur, Venkatagiri, Naidupet, Kovur, Atmakur, Udayagiri and Kavali towns.

The Electricity JAC has decided to intensify the movement to keep the State united. At a meeting held in the Town Hall here on Sunday, the JAC members announced a schedule of protests. They said they would disconnect power supply from September 17. Relay hunger strikes launched by the employees of VSU University entered the 17th day on Sunday.

Srinivas, a physically challenged young man, toured 1,350 km in the Andhra and Rayalaseema areas and concluded his yatra in Srikakulam town on Sunday. On August 4, he started his Samaikyandhra Chaitanya Yatra from Dharmavaram, Anantapur district.

In Visakhapatnam district, the united Andhra agitators continued with their rallies, road blockades, human chains and relay hunger fast camps on Sunday. The Telugu Desam leaders called for 48-hour road blockade. They organized rasta roko at Maudgula and Araku in the agency areas. 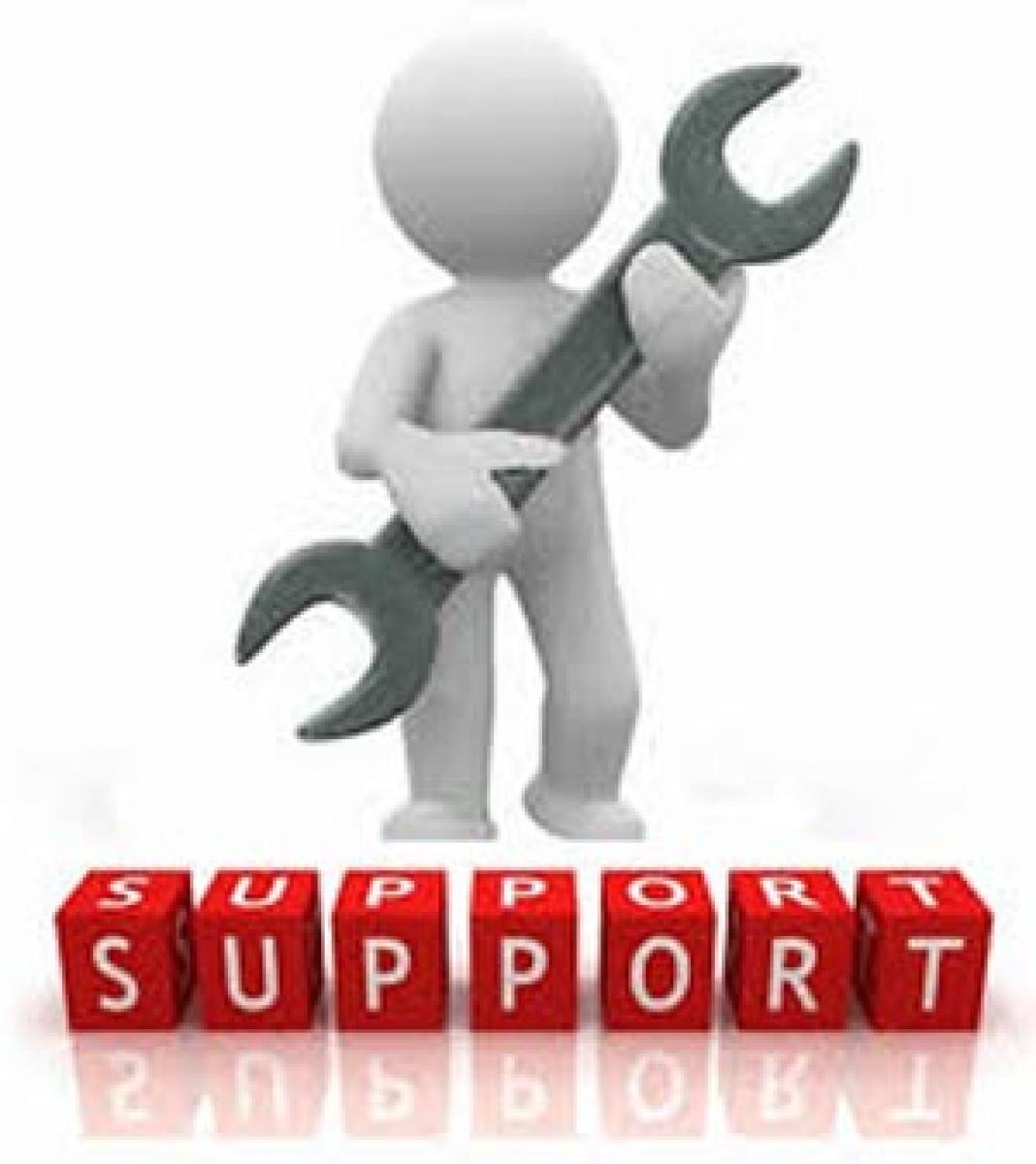