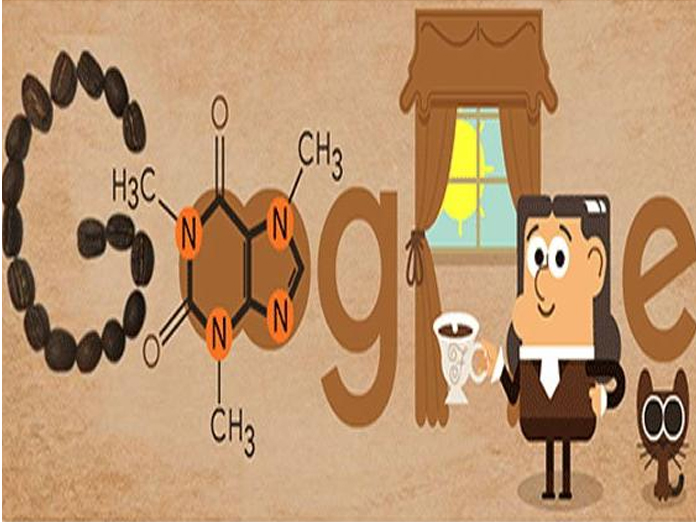 Runge was born on February 8, 1794, near Hamburg; he expressed interest in chemistry from an early age and started conducting experiments as a teenager. During one of his experiments, he accidentally splashed a drop of belladonna (deadly nightshade) extract in his eye and noticed its pupil-dilating effects.

Ten years later, when he was studying under renowned chemist and inventor Johann Wolfgang Döbereiner at the University of Jena, Runge was asked to reproduce belladonna’s effects as part of a demonstration. Impressed by the 25-year-old chemist, Goethe handed him a bag of rare coffee beans and asked him to analyze their chemical makeup. Shortly thereafter, Runge isolated the active ingredient we know today as caffeine! That many people need in the morning to start their day.

Runge accomplished his doctorate from the University of Berlin and then started teaching at University of Breslau till year 1831. Later he left academia to take a position at a chemical company. He is also known for inventing first coal tar dye and a related process for dyeing clothes. Some of his contributions include considered an originator of paper chromatography. Chromatography is an early technique for separating chemical substances. He is one of the first scientists to isolate quinine against malaria and even devising a method for extracting sugar from beet juice. He left this world on 25 March 1867.