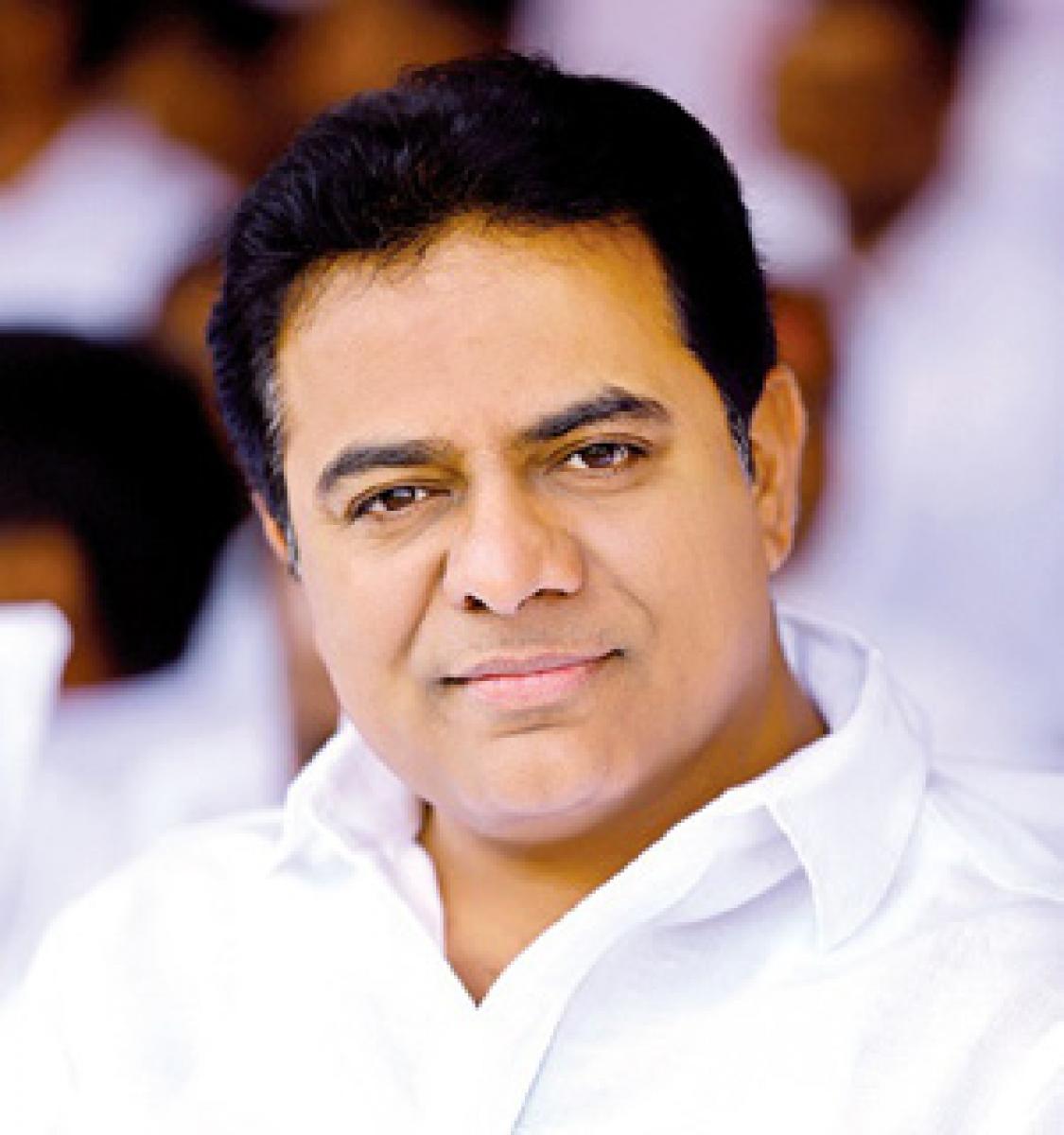 Telangana IT minister KTR today said that Andhra Pradesh Chief Minister Chandrababu Naidu was a visiting dignitary and hence the TRS party will not disturb his visit.

Contending that the AP CM's visit to Warangal was immaterial to the ruling party as Chandrababu was just a 'visiting foreigner ', KTR said that his government will treat Chandrababu as a guest and would not disturb him. "We leave it to his wisdom to tour Telangana after denying us our due share of power and water," KTR said.

He also said that the TDP should also register itself as a non-local party in Telangana as Chandrababu considers himself as a foreigner in Hyderabad.

While Naidu shed crocodile tears of inheriting a bankrupt state, he has been spending crores (Rs.15 crore) just for renovating his temporary chambers in L block, at Secretariat," said KTR.