Telangana\'s Sangareddy jail now a Museum Telangana is all set to contribute a first to the collectors’ paradise - 216 year old jail as a country\'s first jail museum. 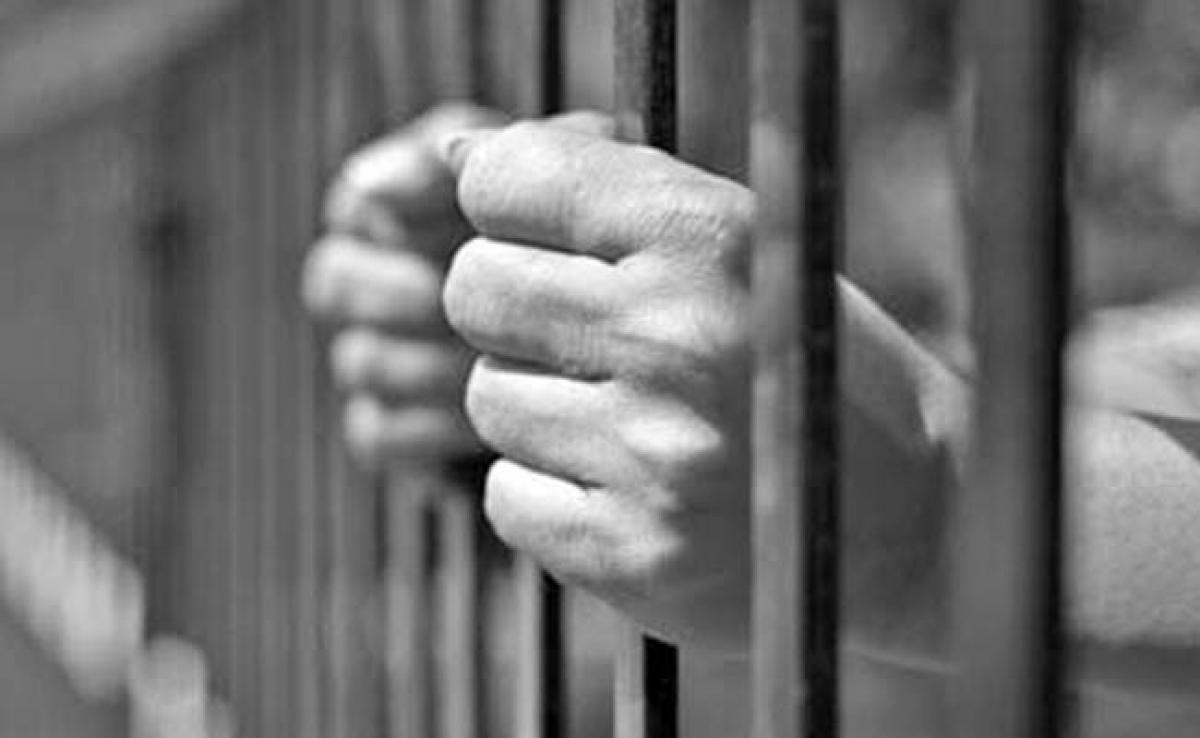 Telangana is all set to contribute a first to the collectors’ paradise - 216 year old jail as a country's first jail museum.

Originally a cavalry barrack built by the Nizams, Come April, the sub in Sanga Reddy town of RR district would transform into a first-of-its-kind museum in the country and houses collections and exhibits from across India pertaining to prison reforms and prisoners of the pre-independent India.

Constructed in 1796 by the Nizams, the jail was originally a cavalry barrack. Later, it was transformed into a jail. It could house 90 male and five female prisoners.

Efforts are on to keep the building’s basic structure intact, even while giving it a new look says Director-General of Police (Prisons) V.K. Singh, who is the brain behind the museum concept and also insisted that authorities retain the “grand old” colour of the jail. This will be a unique exhibition centre in the entire nation as this is the only jail that is being transformed to a museum,” Singh said.

Weeds and bushes within the jail have already been cleared. Pathways made of brick have been laid to the right of the barracks. Prisoners from Cherlapally Central Jail are being employed to apply colours on the upper side of the barracks.