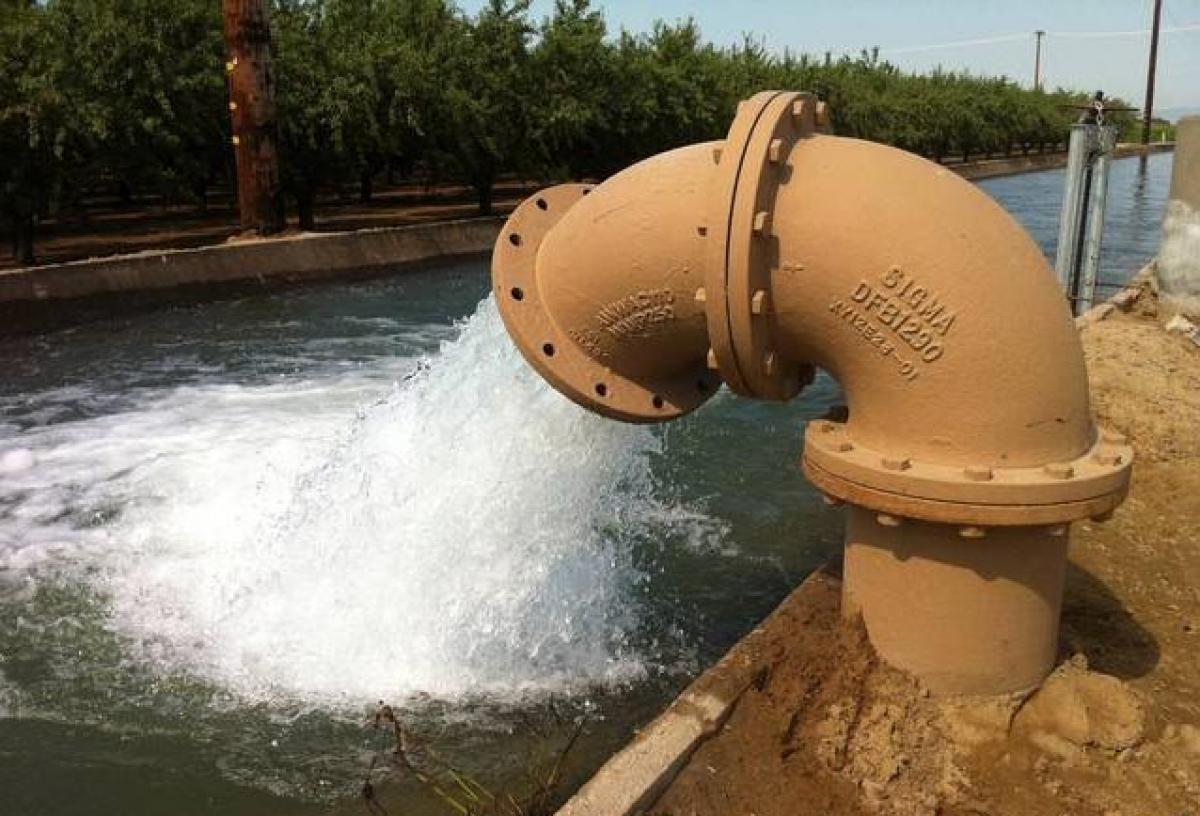 The average groundwater level, which was recorded at 12.34 feet in December 2015, has fallen down to 13.12 feet in the district. The groundwater table has also depleted in the ayacut of Nagarjunasagar as the water levels in the project reached dead storage level. The groundwater levels in Tripuraram, Peddavura, Nidamanoor, Miryalaguda, Nereducherla, Haliya, Garidepally, Huzoornagar, Kodad, Chilukur, Nadigudem and Mattampally mandals covering the Nagarjuna Sagar ayacut area also dropped slightly.

In view of the alarming situation, the district authorities became busy in taking measures to overcome the drinking water problem. In this connection, District Collector P Satyanarayana Reddy already held a coordination committee meeting and directed the officials to take up measures on a war footing to overcome water crisis. He also directed the Rural Water Supply officials to setup a toll free number to receive complaints from the people.