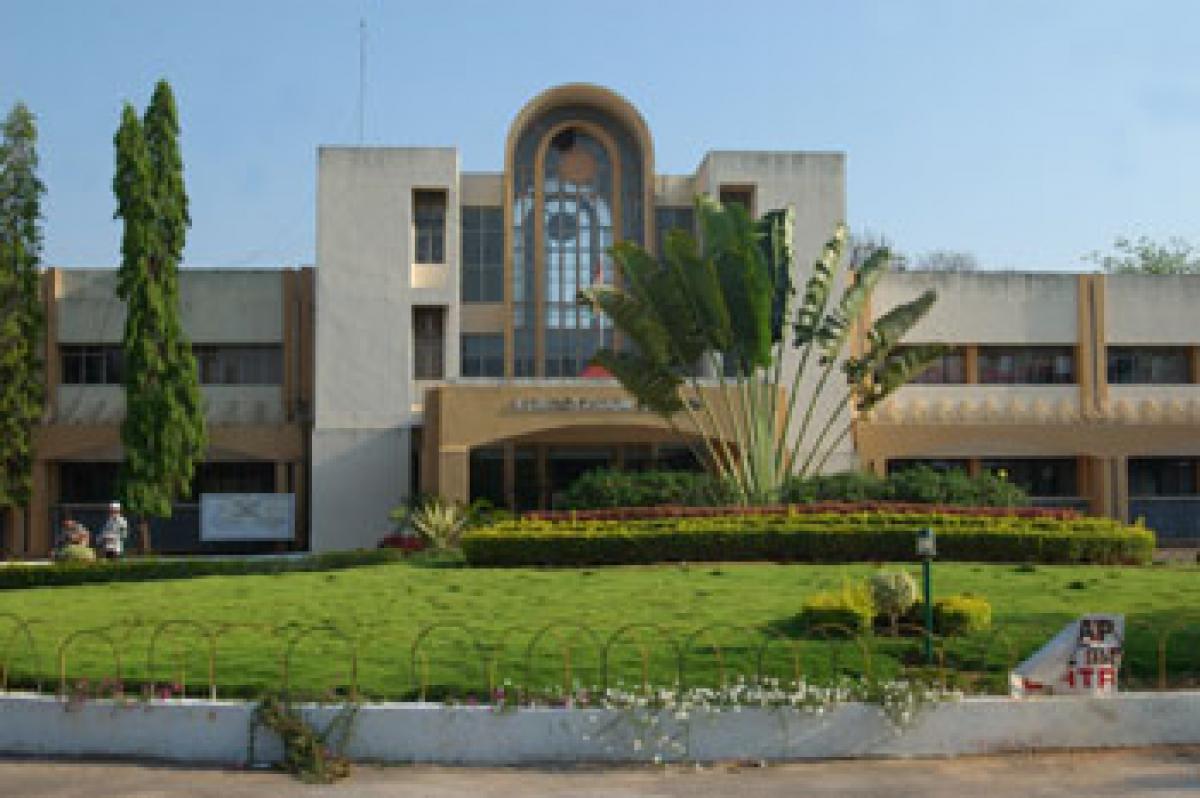 Hyderabad: Even as reports are doing rounds that University of Hyderabad SC/ST Teachers’ Forum members have resigned from administrative posts protesting against Prof Appa Rao Podile resuming duty as Vice Chancellor, the varsity on Sunday claimed most of them have confirmed their continuation in office.
“The Vice Chancellor’s office received an email on March 7 from convener of the SC/ST Teachers’ Forum conveying the decision of its members not to continue in administrative posts in the university. However, the Vice Chancellor requested the convener, in an email the next day (March 8), to convey to the members to continue in their respective office,” said a release issued by the university authorities here. If any colleague from SC/ST Teachers’ Forum was unwilling to consider the VC’s request for continuation in an administrative office, the convener was requested to advice individuals to tender resignation, giving reasons, which would be considered by the university accordingly, the release said.
The administration could act when individual members submitted papers. The VC’s office had not received any communication from the individual members of the SC/ST Teachers’ Forum in this regard, the release said.
“In fact, most of the faculty members from SC/ST Teachers’ Forum confirmed their continuation in the office to serve the university in the best possible way,” it said. The university desires that the teachers understand the situation and cooperate in bringing complete normalcy on the campus rather than taking things emotionally, the release further said. The University of Hyderabad, popularly known as HCU, has witnessed sporadic protests over the suicide of Dalit research scholar Rohit Vemula, with protesting students demanding removal of Appa Rao from the VC’s post. Appa Rao has been booked under the SC/ST (Prevention of Atrocities) Act and for abetment to suicide of Vemula.
The university has been on the boil since Vemula committed suicide on the campus on January 17, subsequent to which VC Appa Rao went on leave amid protest by students.
Upon his return from two-month leave on March 22, the VC was met with protests on the campus, even as classes remained suspended for a few days in the university amid a clampdown on the entry of outsiders. The university was again rocked by protests on April 6 when members of different student organisations made a failed bid to ‘barge’ inside the varsity as part of the ‘Chalo HCU’ protest call.