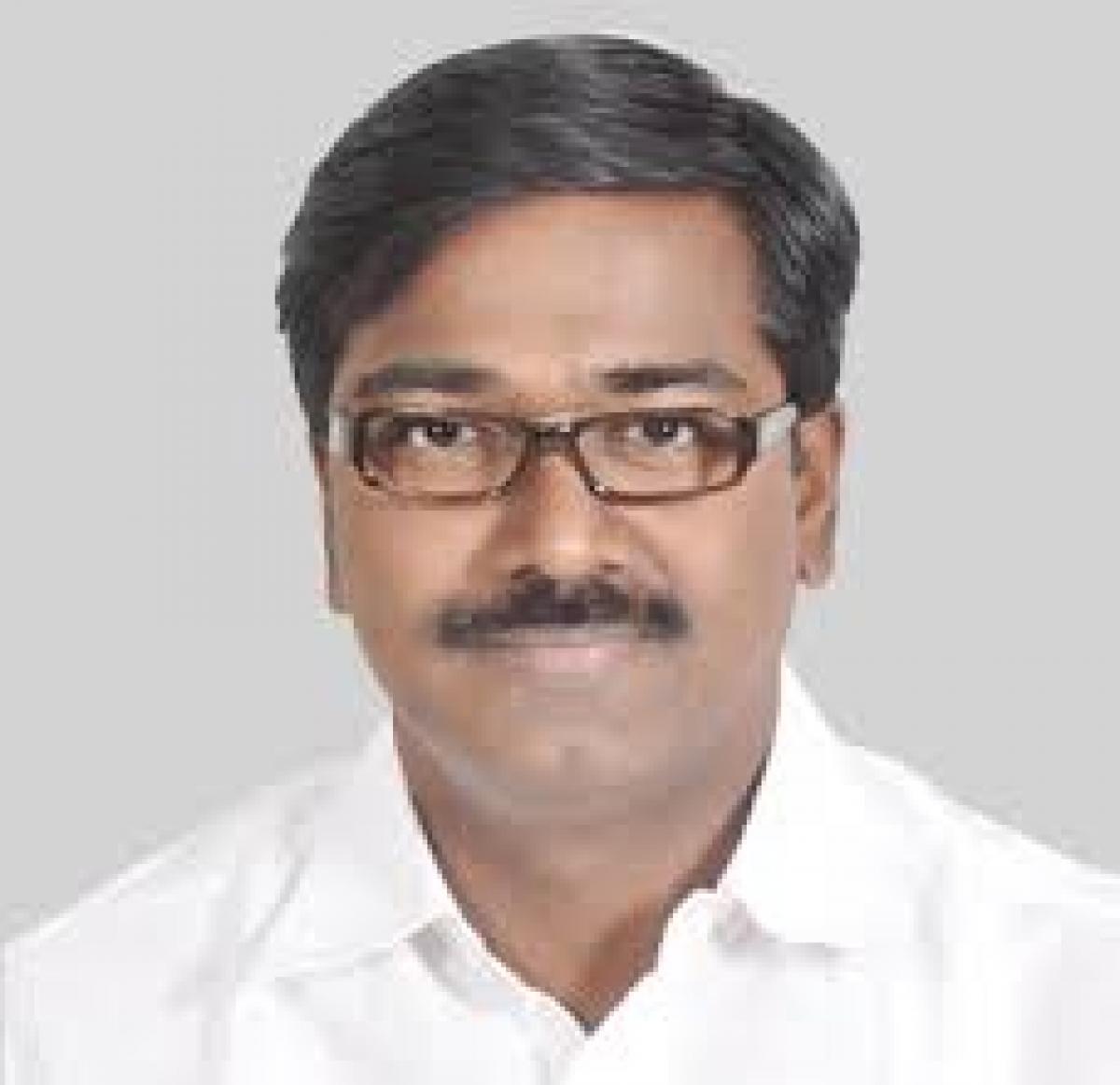 Congress MLA in Khammam District Puvvada Ajay Kumar has given a big jolt to the party as he has decided to switch loyalties and join the TRS party. Reports state that Puvvada Ajay intends to join TRS before the party's plenary meet to be held on 27th of the month and is likely to join tomorrow itself.