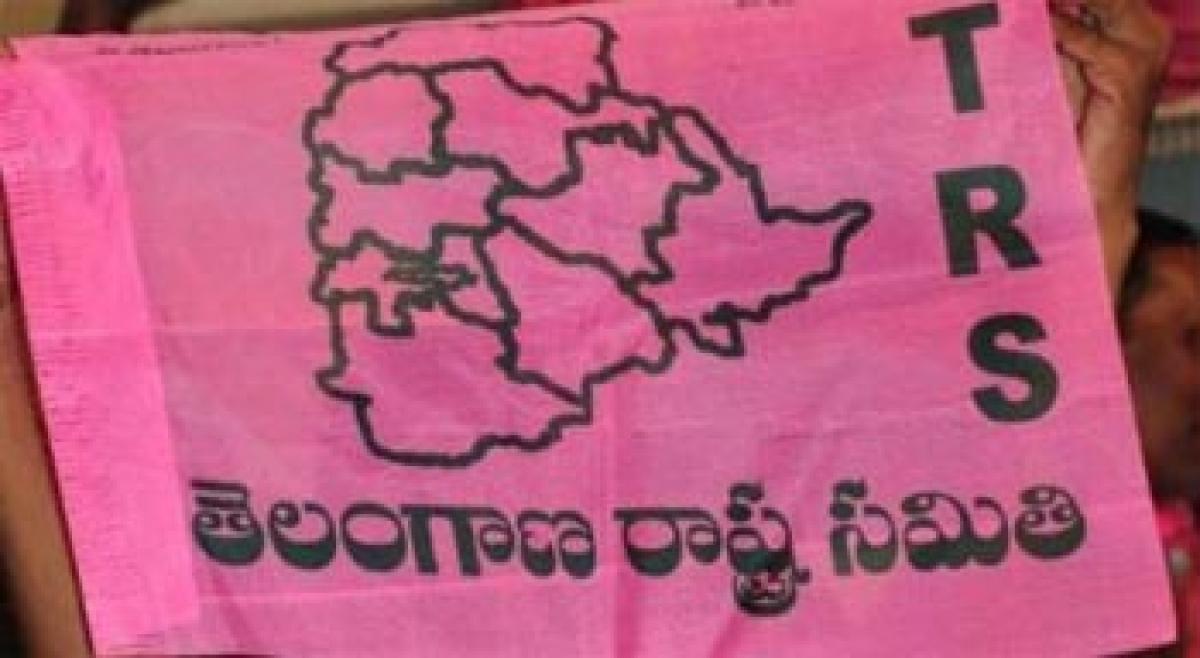 BJP district president A Ashok Reddy has accused the ruling TRS of committing misuse of power for its plenary meeting held in Khammam on Wednesday.

​Warangal: BJP district president A Ashok Reddy has accused the ruling TRS of committing misuse of power for its plenary meeting held in Khammam on Wednesday. The party leaders have compelled several private school and college managements to hand over their buses to transport people to the TRS meeting, he said while demanding the Election Commission to add the expenditure of the meeting into account of the party candidate contesting in Palair assembly by-election.

The BJP leader further alleged large scale of misappropriation of public funds taking place in the implementation of Mission Kakatiya works and wanted a probe into the issue. The ruling party MLAs were threatening the contractors and to grab the tenders.

Though drought conditions prevailed in all the 51 Mandals of the district the state government declared only 11 Mandals as drought hit and even failed to launch drought relief measures in those Mandals, BJP district president A Ashok Reddy alleged speaking to press persons in Hanamkonda on the day.

The State government failed to address drought situation in the state and also not responding properly to even as the central government was ready to sanction additional funds to tackle the drought, the BJP leader said.