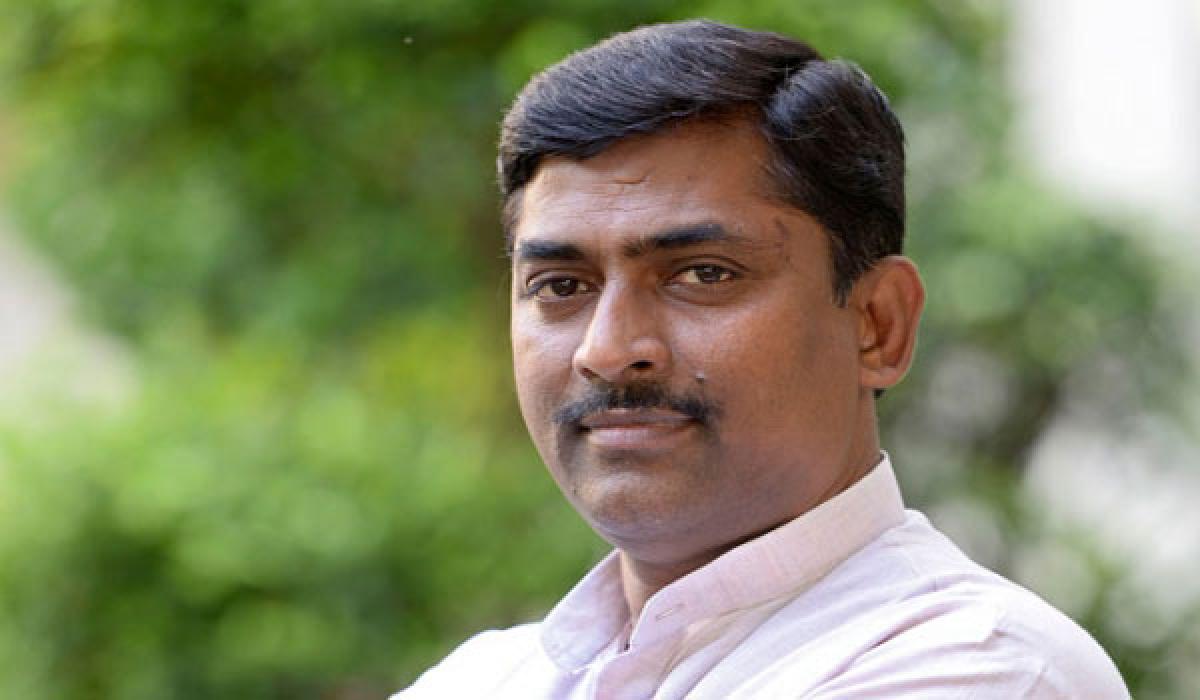 Osmania University has always been in the forefront of creating various mass movements relating to different social, economic and political issues. It is one of those universities where both the academic and political activism go hand in hand, said BJP national general secretary P Muralidhar Rao.

Hyderabad: Osmania University has always been in the forefront of creating various mass movements relating to different social, economic and political issues. It is one of those universities where both the academic and political activism go hand in hand, said BJP national general secretary P Muralidhar Rao.

In a freewheeling interview with The Hans India about his experiences in the University, the senior BJP leader said there was a fierce battle of ideology. “During my college days in 1983, campus activities were very high. Student politics was intense. Students on both sides of spectrum were very active in taking part in mobilising opinion on problems relating to campus and also wider social issues. Rao, who did his MA, Philosophy, MPhil and Law from OU, said there was serious conflict between nationalist and Left ideology. “The Left means not today’s Left, but mostly ultra Left (like today’s Maoists).

Even I had to face Naxalite firing and suffered a bullet injury. During my student days I used to actively participate in the agitational programmes, including the fight against capitation fees. Those were really interesting days which later helped me in moulding my political career,” he said. Apart from the ideological differences, the University was highly competitive in terms of studies. Securing a seat and doing well in studies was considered to be a great achievement in those days.

He said that the Left and nationalist unions used to on a par with each other. There were certain centres like Science, Engineering and Management Faculty which were considered to be extraordinary areas of education. “I have done well in studies during my time in OU. The University has always remained as a knowledge centre,” said Rao.One good thing about the University was that the caste system and narrow political identity were never on students’ mind in those days. Influence of money had always been very less compared to other Universities, this was the extraordinary aspect of students’ life in University,” he recalled.

He said the University had contributed to the growth of Telangana in multiple ways. The University had provided an outstanding contribution particularly in few subjects like Science and Humanities. This University was a game changer that revitalised the region socially and politically. It also had played a role in the Independence movement and also in the statehood agitation.

Recalling his college days, Rao said that during 1984 he was general secretary of students’ organisation. The year 1984 was declared as international youth year. They invited ASU leaders from Assam and also Assam Gana Parishad (AGP) leaders and felicitated them in a very big way,” said Rao.Rao said that leadership of Osmania University students had been always active, vocal and played a critical role in mobilising the public opinion in the past.