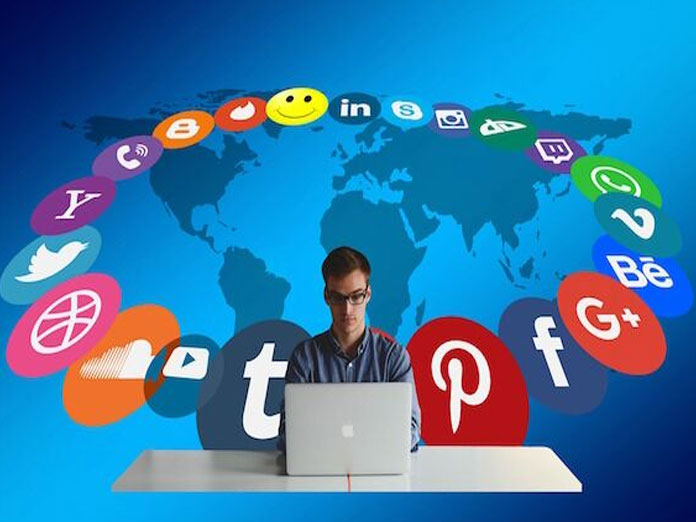 It is standing as a platform for a commoner to express his/her on everything. It is giving an opportunity to discuss on a global platform.Social media has also changed the way of living. From communication to business, it has had a huge impact on the society. Most of the business organisations have online sites because it has a huge reach and it costs less than advertisements in traditional media. Communication has become easy round the world.

Apart from advantages, social media has also has many disadvantages. Studies say that it is becoming an addiction to children. Cyber crimes are increasing and most of the victims are between the age group of 14 years – 18 years. There are sites which post suicidal sites and are encouraging adolescents to go into depression and sometimes commit suicide. One can’t believe everything that is shared on social media. There are chances of fake news being circulated and misleading the users.