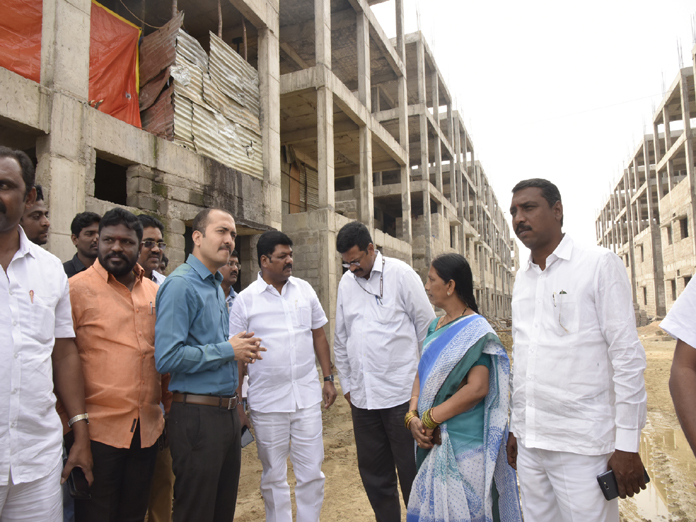 The Collector and Warangal East MLA Nannapuneni Narender inspected Rangaleela Maidan near Ursu Gutta where the government had proposed to construct modern convention centre at the cost of the Rs 15-crore. The Collector said that government had released Rs 5 crore to commence the works.

He directed the R&B officials to ground the first phase works of 6.6 kilometer four-lane road as part of IRR at the earliest. The government had already released Rs 50-crore for the IRR phase one works.