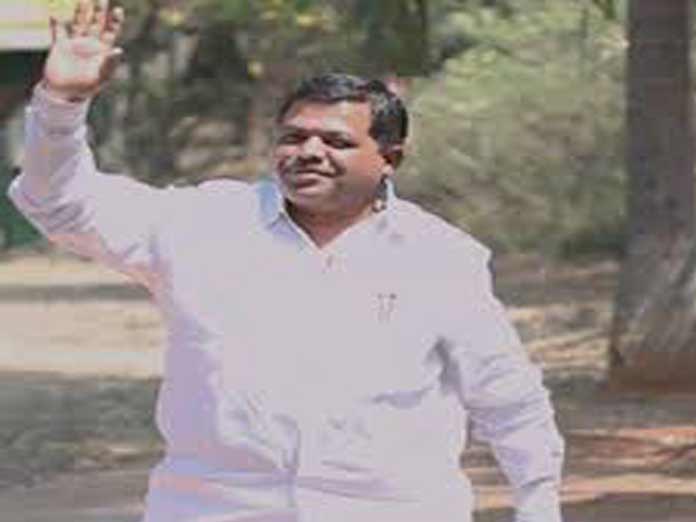 Addressing the gathering, Saibaba explained to the parents the problems if they don’t send children to school. While commending the SPARS Society for conducting the programme, the corporator held out an assurance that he would made sure that there were no child labour and dropouts in the Gachibowli division. He observed that parents were the path-showers for their children’s future. “You have the responsibility of ensuring that children don’t go astray,” he told them.