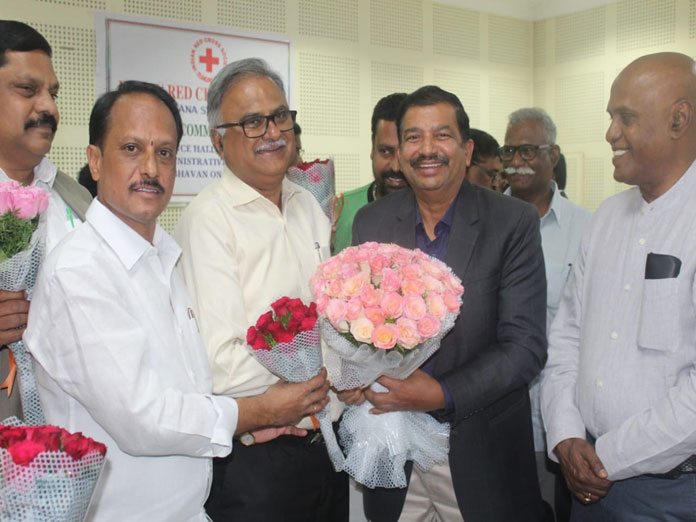 “Compared to the requirement, the existing seven blood banks run by the IRCS are inadequate and it needs to be addressed. Warangal Chapter IRCS is doing exceptionally well as far as blood bank services are concerned,” Rao said.

Speaking on the occasion, Prakash Reddy said that he would strive hard for strengthening the IRCS with impetus on serving the distressed sections. “We will try to get national level importance with the support of outgoing chairman Papa Rao,” he said.