Cheer With Boats & Beers At The Hong Kong Dragon Boat Carnival. Hong Kong known for its myriad features and festivals has always been the most sought after destination. 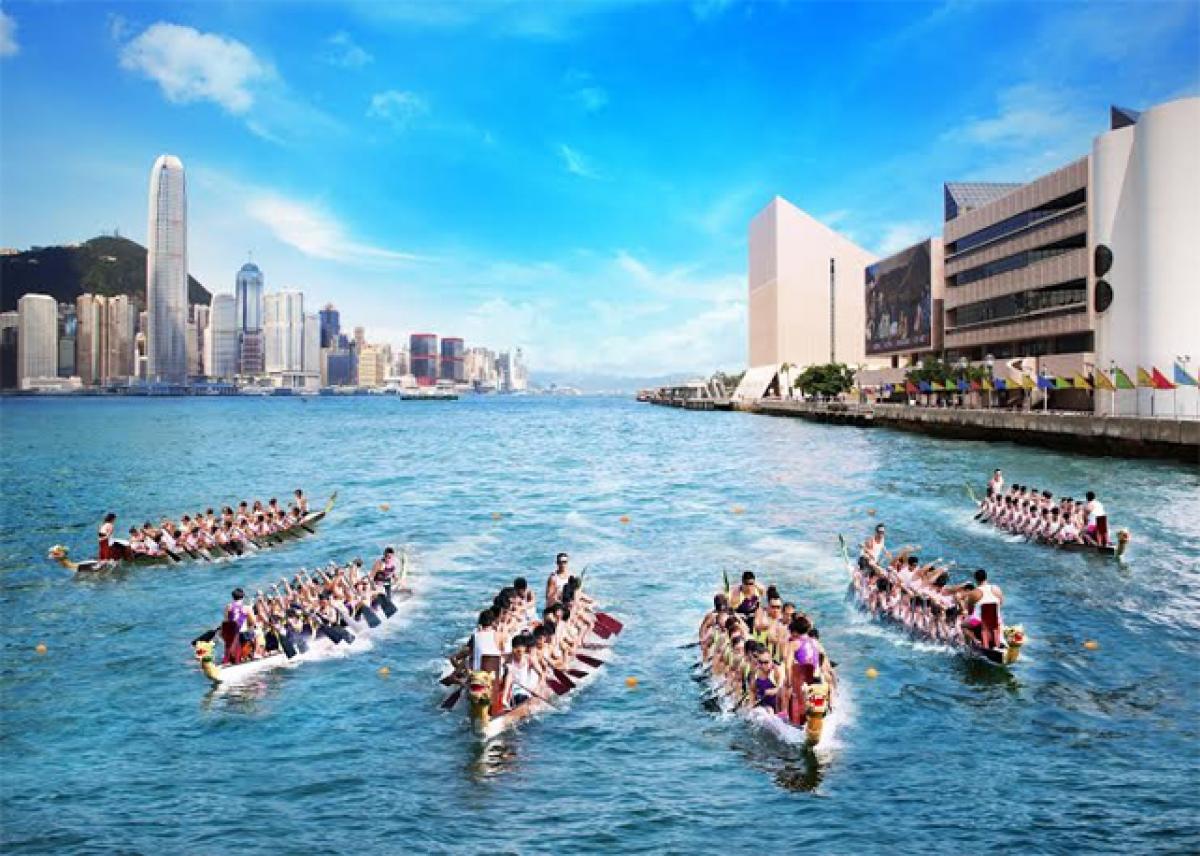 Thousands of the world’s top dragon boat athletes battle it out in the Hong Kong Dragon Boat Carnival while spectators indulge with cold beer and live entertainment at Beer Fest.

The Dragon Boat Festival also known as the Tuen Ng Festival commemorates the death of Qu Yuan, a Chinese national hero. In a protest against corrupt rulers Qu drowned himself in the Mi Lo River. 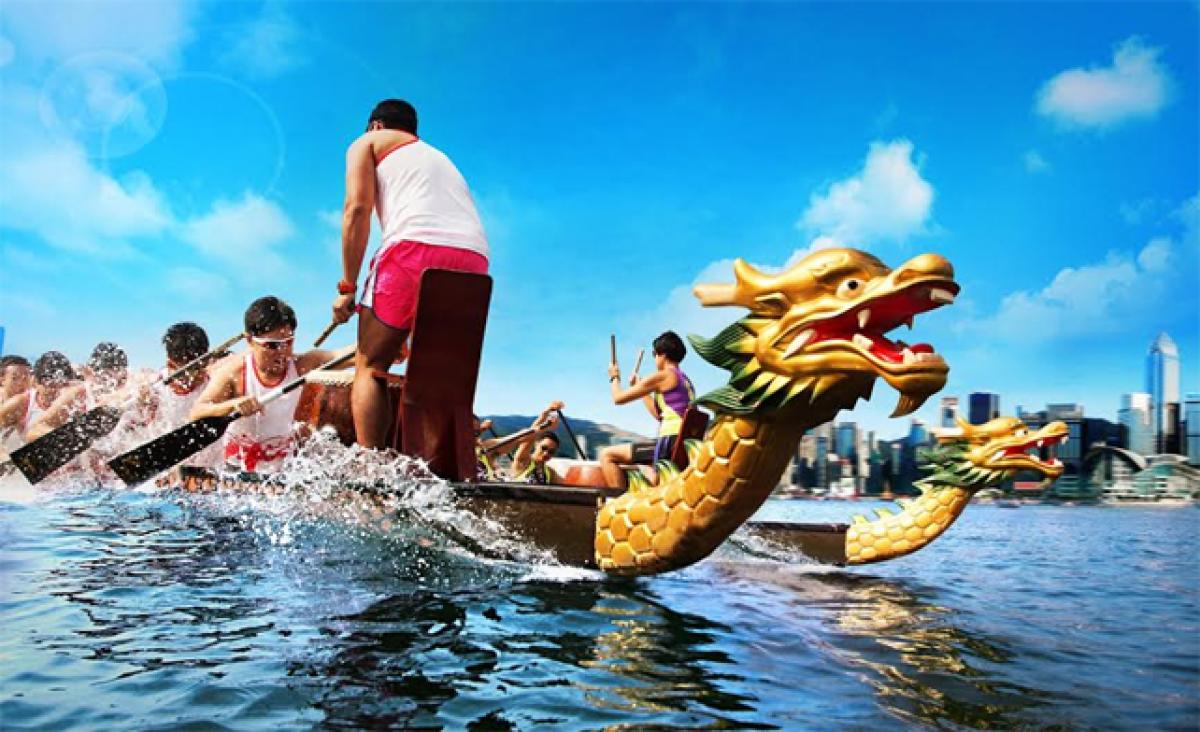 The 2015 carnival shall witness the presence of thousands of athletes from all over the World competing in Victoria Harbour with Hong Kong’s iconic skyline as the backdrop.

Such kind of modern fizz from a traditional festival could be found only in Asia’s world city – Hong Kong. And if you do not want to miss out on the amusements, all you need to do is pack your bags and head towards the destination.