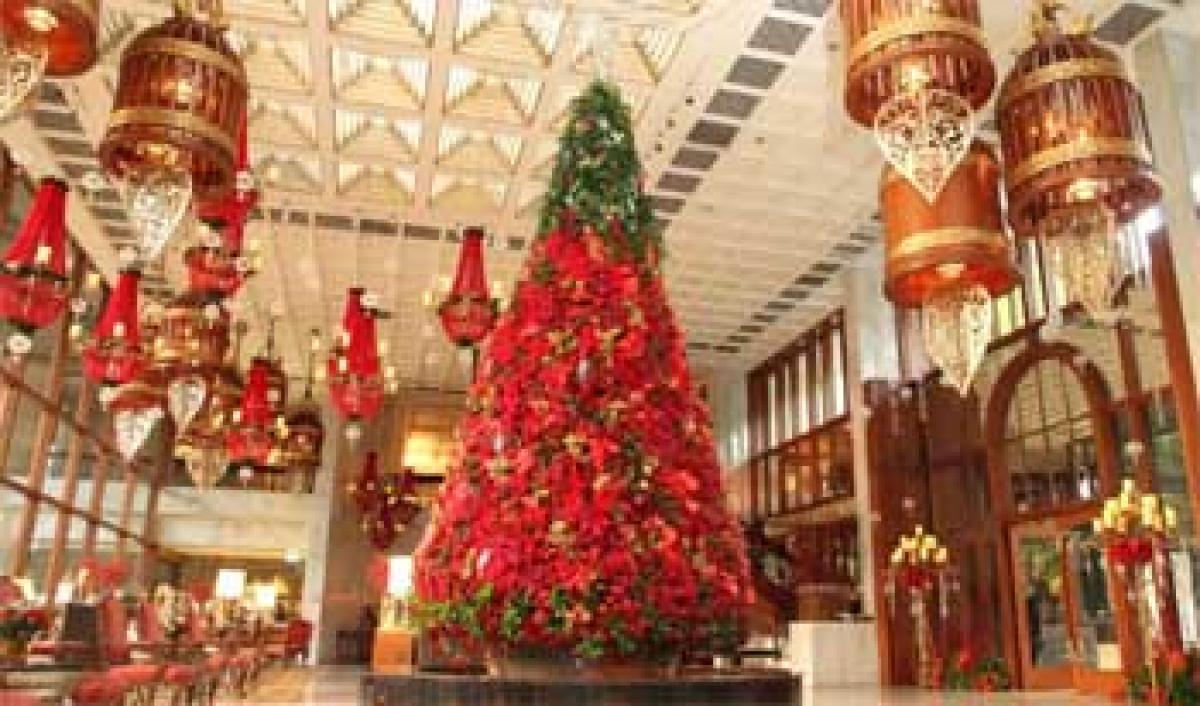 In celebration of 140 years, Mandarin Oriental, Bangkok is delighted to announce a series of bespoke music, fashion, art and culinary events throughout 2016. Built in 1876, The Oriental, as it was then known, was the first luxury hotel in the Kingdom of Siam.  Beginning with Tsar Nicholas II of Russia and Joseph Conrad during the late-nineteenth-century, the legendary hotel has welcomed numerous h

In celebration of 140 years, Mandarin Oriental, Bangkok is delighted to announce a series of bespoke music, fashion, art and culinary events throughout 2016. Built in 1876, The Oriental, as it was then known, was the first luxury hotel in the Kingdom of Siam. Beginning with Tsar Nicholas II of Russia and Joseph Conrad during the late-nineteenth-century, the legendary hotel has welcomed numerous heads of state, captains of industry and a host of world renowned writers and celebrities over the years and has long been famous for its service, style and elegance.

The hotel has recently completed a comprehensive renovation of the historic Authors’ and Garden Wings. Designed to significantly enhance the facilities and services of this award winning hotel, the renovation has restored the historic heart of the property to its original splendour.

Widely recognised as the world’s most respected wine critic and journalist, Jancis Robinson will conduct a Grand Wine Tasting in an extraordinary Thailand exclusive event in Mandarin Oriental, Bangkok’s Royal Ballroom on 21 March, featuring premium wines from around the world and a cheese tasting with famed affineur Hugues de Kerdrel.

To coincide with Russia Day, the Embassy of the Russian Federation in Bangkok will present a celebration of the country’s most famous exports with a Caviar and Vodka dinner in the renowned Authors’ Lounge and exclusive Vodka offerings in the iconic Bamboo Bar during June.

Music and dance events
March sees the start of The Italian Jazz Series of exclusive performances throughout the year, performances include Danilo Rea in May; and the Guidi Trio in October.

On 30 May, the Embassy of Italy in Bangkok will present production of Famous Italian Arias by Italian opera singers, accompanied by the Bangkok Symphony Orchestra, in the Royal Ballroom.

Exclusive exhibitions
Art aficionados and novices alike will delight in an exhibition of selected works from renowned and emerging Thai contemporary artists who are featured in the recently launched Thailand Eye: Contemporary Thai Artbook. The exhibition iscurrently on display until the end of May and includes the works of an emerging Thai artist who is supported by Mandarin Oriental, Bangkok.

During the latter half of the year, Mandarin Oriental, Bangkok will host an exclusive weeklong exhibition of Her Majesty Queen Sirikit of Thailand’s dresses in the Authors’ Lounge, Bangkok’s favourite destination for traditional afternoon tea. This extraordinary event is presented in conjunction with the Queen Sirikit Museum of Textiles and includes dresses worn by Her Majesty at various events at the hotel over the years.

Recognition events
On 28 April, the legendary hotel will mark its 140thanniversary with Buddhist merit making by offering alms to 99 monks. The hotel will also pay tribute to the hotel’s longest serving employee - Ms. AnkanaKalantananda who joined the property in 1947.

The former Reading Room in the Authors’ Wing, that was also her office from the mid-1900s, will be officially renamed in her honour.

Corporate responsibility events
Throughout 2016, Mandarin Oriental, Bangkok will host and present a range of community projects, including Giving Back To Bangkok in which the hotel’s colleagues will dedicate 14,000 hours to community initiatives; a Design A FAN competition to support persons with learning disabilities; and an open day for hospitality scholars when five scholarships to the King Mongkut University worth 500,000 Baht will be awarded. The fourth annual FANtastic Fundraiser will see the hotel’s associates and loyal guests partake in a ten kilometre walk in Lumphini Park to bring the total fundraising from this worthy initiative to Baht 6 million.