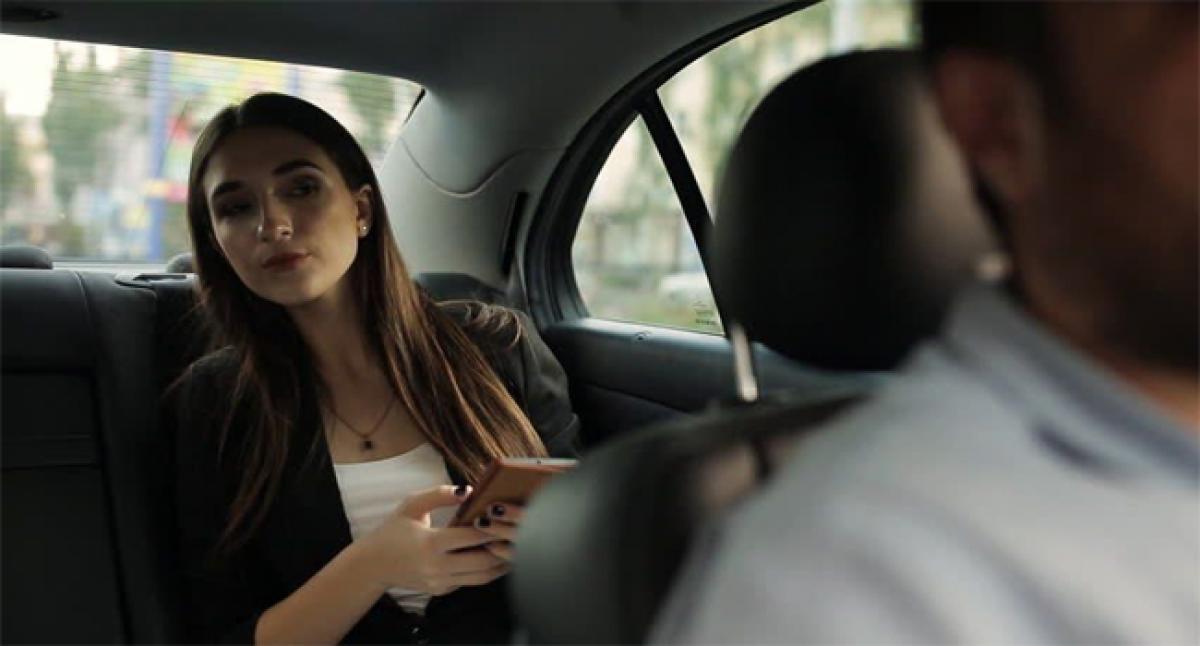 Can a woman be empowered if she is constantly haunted by fear that lingers on like a shadow? This is the question haunting many women who find travel to work at odd hours demanded by the nature of jobs in the marketplace daunting to say the least.

Can a woman be empowered if she is constantly haunted by fear that lingers on like a shadow? This is the question haunting many women who find travel to work at odd hours demanded by the nature of jobs in the marketplace daunting to say the least. As women working in BPOs and other software companies work in tandem with their male counterparts the tension of reaching home safe in cabs is a cause for additional stress.

An online petition demanding removal of child-lock from cabs initiated by a person named Rynngr reflects this concern aggravated by increasing cases of rapes and abuses in cabs, which according to the petitioner, are at an all time high. Dismissing drivers accused of misconduct does not help as increasing cases are being reported from several cities like Delhi, Mumbai and Bengaluru where women techies are facing harassment from cab drivers.

The Union Ministry for Women and Child Development (WCD) has been looking at ways in which it can seek greater accountability from taxi aggregators rather than take action against the accused in specific cases which does not really address the root cause. A thorough background check and more importantly disabling a child-lock which makes it impossible for a passenger in the back seat from opening the door to escape an assault are important steps that the ministry is mulling even as the petition reflects the apprehensions of women across the country.

“Reaching home safely is an everyday concern as I go home around 3 a.m. each day when people are fast asleep, and the roads are deserted. Luckily there are two other women who stay in the same area who come along with me. But there are days when I am alone, and I am on tenterhooks till I reach home,’ says Bindu, a software employee, who says the petition is timely and one that needs to be acted on.

The Union Transport ministry has already issued a directive to auto makers to remove child-lock from cars sold as taxis from July 2019 onwards as a measure to ensure women’s safety in commercial cabs. “Unless a woman travelling alone is able to do so with confidence and without fear, the gender equality remains a myth. We will always be seen as dependent and never preferred over men even when we have the requisite qualifications,” says Kalyani, employed with a foreign bank In Bengaluru.

Ola cabs in Delhi have started using stickers on their cabs asking passengers to check if child-lock has been disabled before they get in following a directive from the State government. Women’s safety may need a multi-pronged approach but directing cab aggregators like Ola, Uber and other operators to disable child-lock as well as alert passengers about them could be a precedent that other States will do well to follow.

While the Telangana government has several measures like “SHE” teams and the “Bharosa” centre that aim to make the state safe for women, issuing directives to cab aggregators on disabling “child-lock” could be a preventive measure worth adopting. Prevention after all is better than cure.