This time it's a Lalkaar to empower women 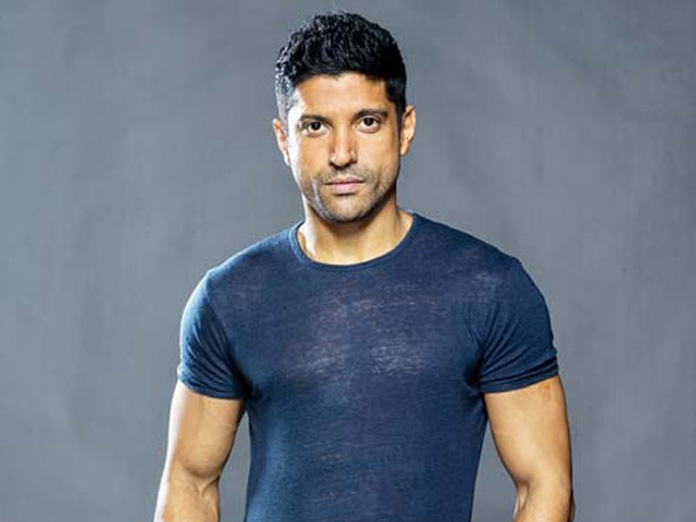 While Population Foundation of Indias popular television edutainment series Main Kuch Bhi Kar Sakti Hoon has impacted lives through its focus on womens health, family planning and gender issues, Lalkaar will take the shows messaging ahead with an objective of enabling, empowering and transforming women at large

While Population Foundation of India's popular television edutainment series ‘Main Kuch Bhi Kar Sakti Hoon’ has impacted lives through its focus on women's health, family planning and gender issues, Lalkaar will take the show's messaging ahead with an objective of enabling, empowering and transforming women at large.

Performing along with Farhan will be Shankar-Ehsaan-Loy and Shaan among other well-known singers. The concert will take place at Mumbai’s Bandra Fort Amphitheatre and is going to be an evening of music to not only honour those who fight the odds to bring about change but also urge everyone to pledge in order to protect and empower women everywhere.

"Main Kuch Bhi Kar Sakti Hoon has shown the true strength of using edutainment to enable change. With Lalkaar, we are not only celebrating womanhood, but also welcoming the third season of the show which we hope will continue to inspire many more lives", said Farhan Akhtar.

According to Poonam Muttreja, Executive Director, Population Foundation Of India (PFI), "Music is an enabler and a unifier. With Lalkaar we want to inspire more and more youngsters to acknowledge and enable change. The fact that Main Kuch Bhi Mar Sakti Hoon is popular shows that we are not only ready for change but also that women are ready to lead this change. With Lalkaar, we intend to strengthen every voice that wishes to empower women."

Celebrated director Feroz Abbas Khan who is the creator of the show adds, "Main Much Bhi Kar Sakti Hoon is not a TV show anymore. It is a movement for change- one life at a time. The show has been able to achieve this impact because it tells stories that people can relate to. Music is one such medium - it connects and brings people together.

With Lalkaar, we want to use music to entertain and optimise the process of bringing about this change." Main Kuch Bhi Kar Sakti Hoon will make a comeback with its much-awaited third season in January. Actor Farhan Akhtar has been associated with the show since its second season. Produced by Population Foundation of India and created by Feroz Abbas Khan. The second season had special focus on youth along with women.