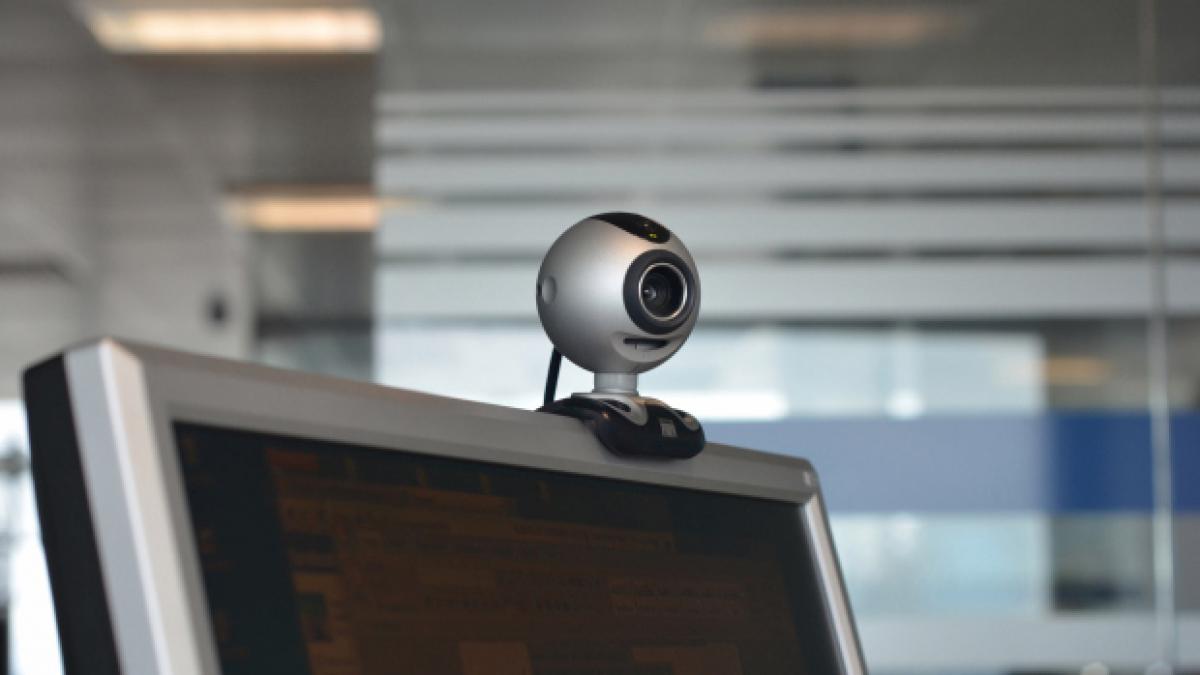 Asked to select two questions designed to test their knowledge on a range of legal issues, they were presented with a detailed depiction of a...

Asked to select two questions designed to test their knowledge on a range of legal issues, they were presented with a detailed depiction of a fictional college drinking society's initiation ceremonyA involving male rape and naked torture

Cambridge University under-graduates appearing for a criminal law examination have expressed shock at the graphic nature of some of the questions they had to choose from.A Asked to select two questions designed to test their knowledge on a range of legal issues, they were presented with a detailed depiction of a fictional college drinking society's initiation ceremony involving oral sex, male rape and naked torture.

More than 200 students, most of them freshers from the university's 23 colleges, sat the three-hour exam at the prestigious Faculty of Law in the university town on Saturday morning.A Question nine, which was in three parts, began with a short introduction: "Sandra is President of The Vizards, a college drinking society. She is organising the initiation of new members.

After a great deal of alcohol has been drunk, the members of the society form a circle around Billy, Gilbert and Richard who are to be initiated."

According to a report in the 'Daily Telegraph', the question then described three initiation rituals in which a male student was blindfolded and given oral sex by another man, another was subjected to an indecent assault with a bottle and a third died from an infection after his pubic hair was removed.

The students were asked to say which offences, if any, had been committed. Within hours of the end of the exam, many had used social media to express their horror and surprise.A Online student newspaper 'The Tab' said the reaction from the student body had "varied from incredulity to mild amusement".

An English undergraduate identified as Miranda JP wrote on Twitter: "That's a horrific question � so far beyond acceptable and a total misrepresentation of most socs, actually".

Cambridge has many drinking societies with names such as the Harlots, Caesarians, Ferretz, Wyverns, and Beefsteak. There is no suggestion that any have initiation ceremonies like those described in the law exam but some of their antics often provoke criticism.A University of Cambridge spokesman said: "In the Part One Criminal Law examination paper set by the University of Cambridge Law Faculty hypothetical situations are presented in order to test students' understanding of different aspects of Criminal Law."