Man in the moon likely created by volcano

The ocean of storms on the near side of the moon, a giant basin often referred to as the ‘man in the moon’, likely arose not from a massive asteroid strike but from a large plume of magma deep within the moon’s interior, a US study said. 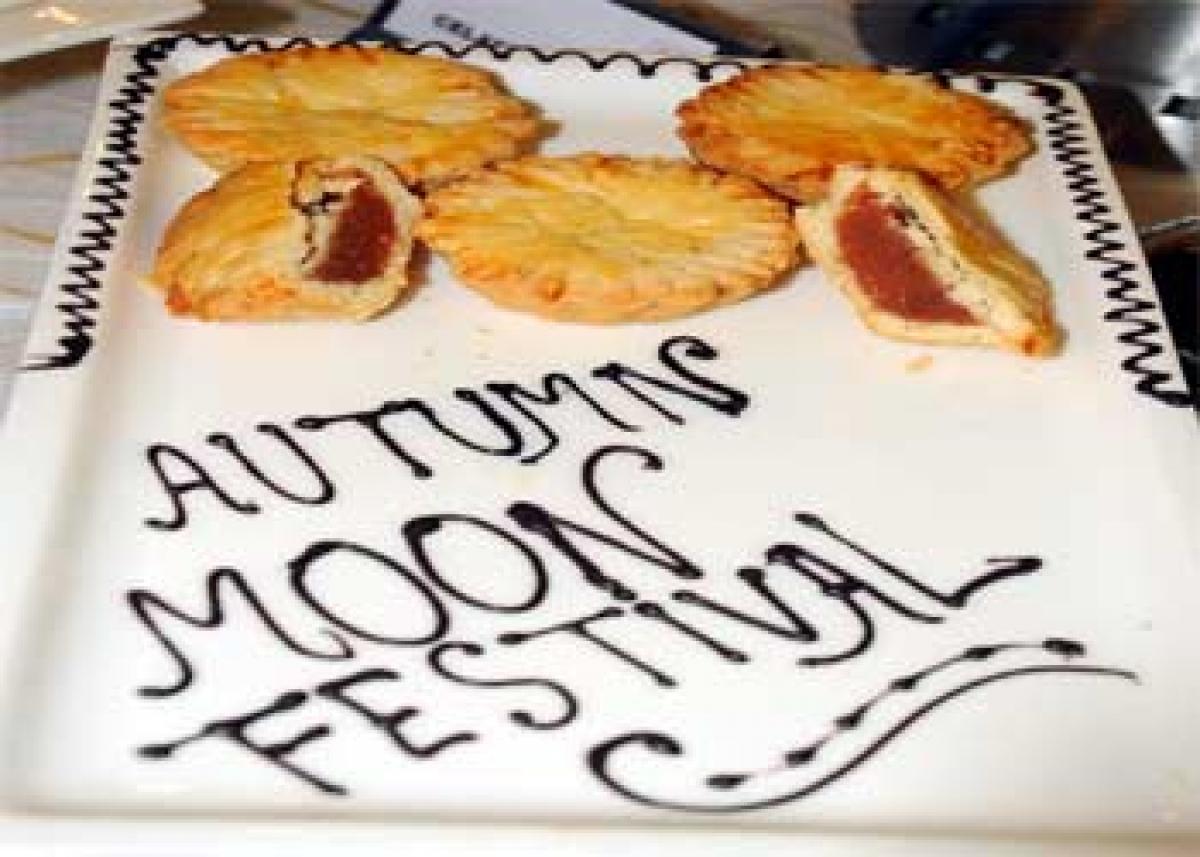 Washington: The ocean of storms on the near side of the moon, a giant basin often referred to as the ‘man in the moon’, likely arose not from a massive asteroid strike but from a large plume of magma deep within the moon’s interior, a US study said.

Some previous theories suggested that the 3,000 km diameter basin, also known as the Oceanus Procellarum, was formed by a massive impact, in which case it would have been the largest impact basin on the moon. Subsequent asteroid collisions overprinted the region with smaller, although still large basins, according to Xinhua.

These theories believed that such impacts may have created what we see today as dark spots on the near side of the moon and inspired the popular notion of a ‘man in the moon’.

In the new study, researchers from the Massachusetts Institute of Technology (MIT), the Colorado School of Mines and other institutions created a high-resolution map of the basin, using new data obtained by the US space agency NASA’s Grail mission -- twin probes that orbited the moon from January-December 2012.

The study found that the border of the basin, which is nearly as wide as the US, is not circular as previously thought, but polygonal, composed of edges that abut at 120 degree angles.

As asteroid impacts tend to produce circular or elliptical craters, the Procellarum's angular shape could not have been caused by an impact, said study author Maria Zuber, professor and vice president of the MIT.

Instead, the researchers explored an alternative scenario: Some time after the moon formed and cooled, a large plume of molten material rose from the lunar interior, around where the Procellarum region is today.

The steep difference in temperature between the magma plume and the surrounding crust caused the surface to contract over time, creating a “magma plumbing system”, that flooded the region between three and four billion years ago.

When that magma solidified, it formed dark basalts that we can see from earth.

The researchers used data from the Grail mission to model the region’s gravitational signal to test the hypothesis and found the resulting simulation supported the idea that the Procellarum was born from a magma plume.

“A lot of things in science are really complicated, but I’ve always loved to answer simple questions,” said Zuber, who is principal investigator for the Grail mission. “How many people have looked up at the moon and wondered what produced the pattern we see -- let me tell you, I've wanted to solve that one!”

But the mystery still has not been fully solved.

“How such a plume arose remains a mystery,” Zuber said. “It could be due to radioactive decay of heat-producing elements in the deep interior. Or, conceivably, a very early large impact triggered the plume. But in the latter case, all evidence for such an impact has been completely erased”.