In its bid to safeguard users from a state-sponsored targeted attack, the social networking site Facebook has announced to notify them with a warning message if someone working for the government is trying to hack into their accounts. 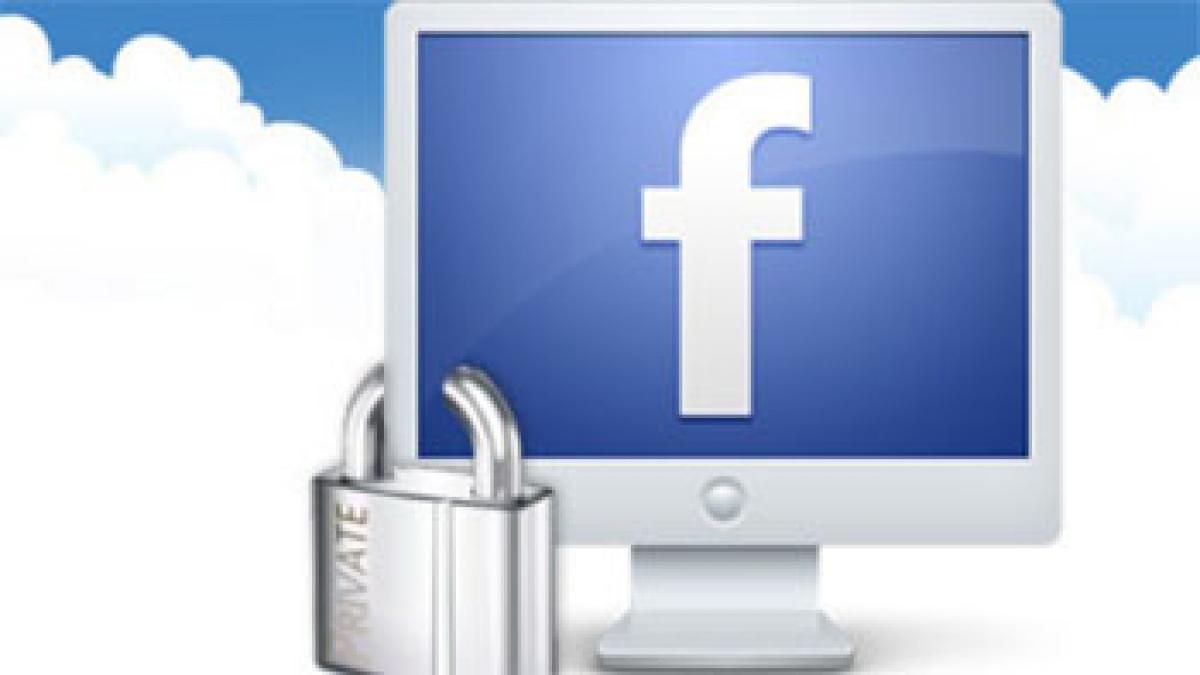 Washington: In its bid to safeguard users from a state-sponsored targeted attack, the social networking site Facebook has announced to notify them with a warning message if someone working for the government is trying to hack into their accounts.

According to Alex Stamos, chief security officer at Facebook, the security of people's accounts is paramount at Facebook which is why we constantly monitor for potentially malicious activity and offer many options to proactively secure your account.

"We will notify you if we believe your account has been targeted or compromised by an attacker suspected of working on behalf of a nation-state,” he wrote in a blog post.

"While we have always taken steps to secure accounts that we believe to have been compromised, we decided to show this additional warning if we have a strong suspicion that an attack could be government-sponsored,” he posted.

In 2012, search engine Google began notifying its users if it believed those people’s accounts or computers were at risk of a state-sponsored attack.

"We do this because these types of attacks tend to be more advanced and dangerous than others, and we strongly encourage affected people to take the actions necessary to secure all of their online accounts,” Stamos stated.

It is important to understand that this warning is not related to any compromise of Facebook's platform or systems.

"Having an account compromised in this manner may indicate that your computer or mobile device has been infected with malware. Ideally, people who see this message should take care to rebuild or replace these systems if possible,” he suggested.

Facebook hopes that these warnings will assist people in need of protection and it will continue to improve its ability to prevent and detect attacks of all kinds against people on Facebook,

the post further read. Recently, Facebook announced that it will allow users to hide dates they would rather not be reminded of to avoid being confronted with sensitive posts.