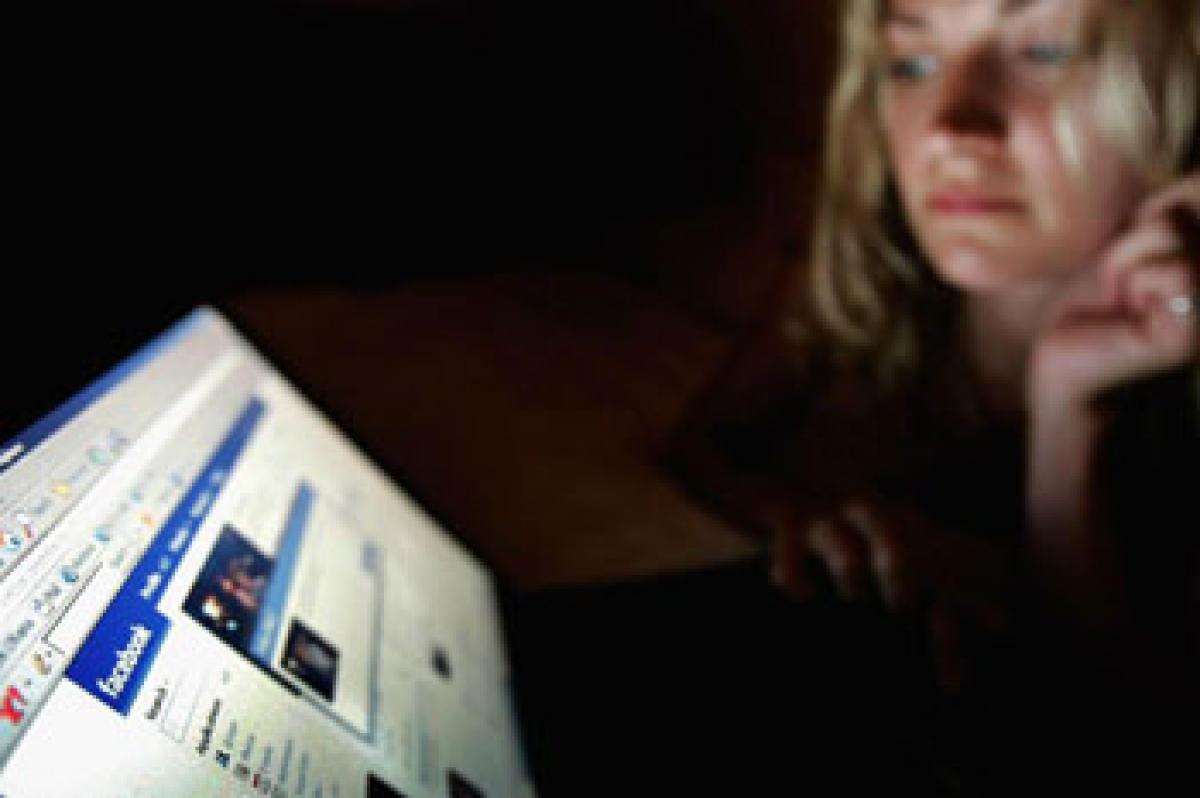 Not inclined to see your ex-flame\'s newfound joy thrown in your face every time you log on to your Facebook account? Well, Facebook now has a solution that spares you the dilemma of taking the drastic \"unfriend\" step.

New York: Not inclined to see your ex-flame's newfound joy thrown in your face every time you log on to your Facebook account? Well, Facebook now has a solution that spares you the dilemma of taking the drastic "unfriend" step.

Facebook said it will begin to experiment with new tools designed to give users the option to digitally distance themselves from their former loved ones without having to take drastic measures.

Users can try the new tools when they change their relationship status on the social network, TechCrunch reported.

You would be shown the option to "see less" from that person, as well as limit what that person sees from you. Besides, you would also be able to make changes to past posts and photos.

With the new tools, you will be able to see less of the person in question -- meaning you won't see the person's posts in your News Feed, and you won't be prompted through auto-suggestions to message them or tag them in photos.

Your ex will never be notified you are making these changes. In addition to slowly cutting out an ex's name and posts from your News Feed, you can also limit what your ex can see from you, according to Facebook.

The idea is to give the two parties some space in their online lives after their break-up.

In short, your ex would only see the posts you have explicitly tagged them in, those you have shared publicly, or those shared on mutual friends' Timelines. The tools are currently rolling out in the US on mobile only and are optional. The company may make further adjustments before launching them to its wider user base.