Telegram gets Supergroups with 1000 member capacity 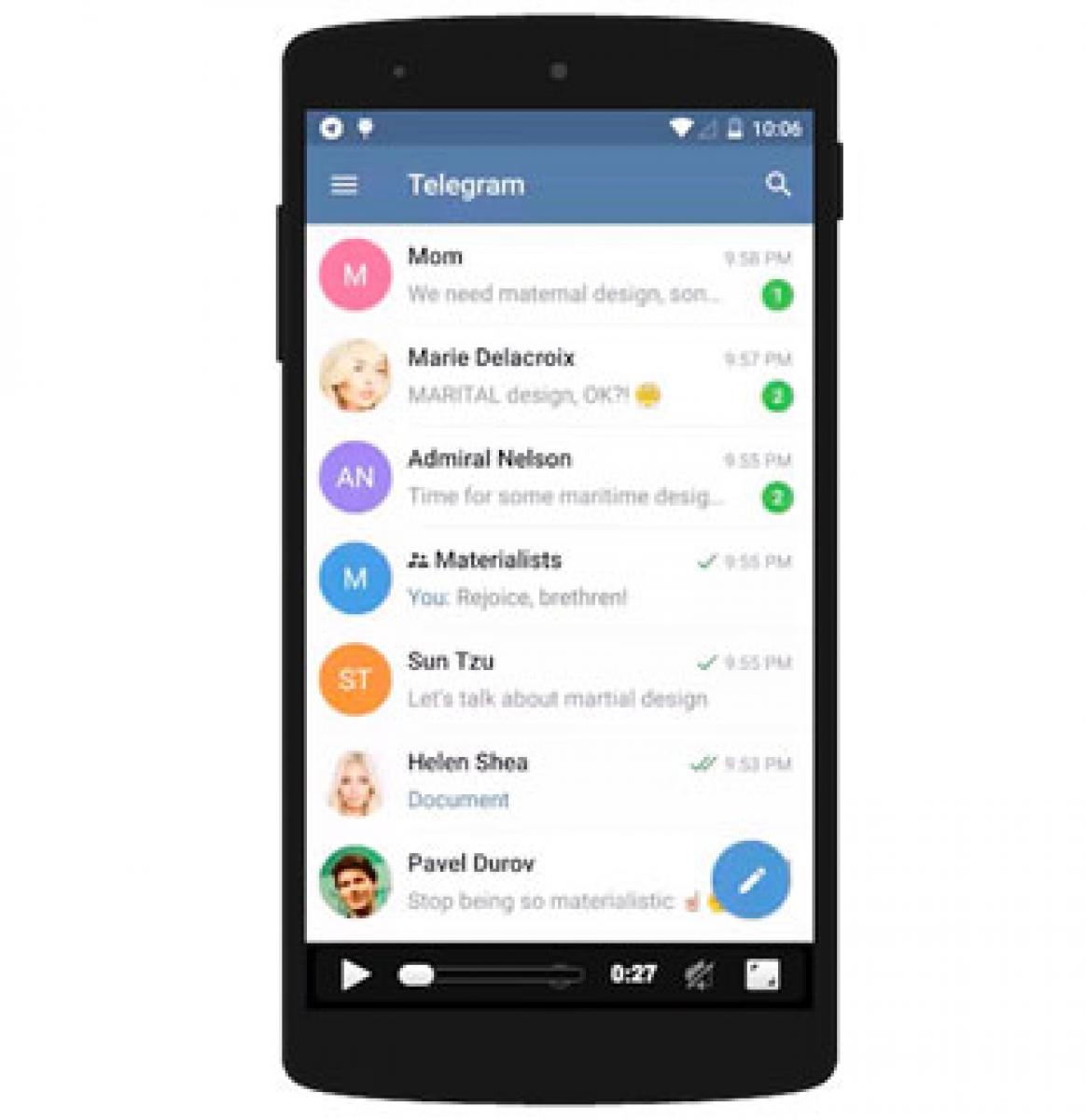 Instant messaging app Telegram has announced new features aimed at improving group conversations. The encrypted messaging platform now allows as many as 1,000 people to be a part of the same group.

The company says that the groups that have reached the capacity of 200 users, previous high limit, can now upgrade their group to "Supergroups" to add five times as many members.

The company in a blog post wrote that new members will be able to see the entire message history when they join the group.

Deleted messages, however, will disappear for all members. These groups will be muted by default, and will send 'fewer' notifications about people who have joined or left the Telegram Supergroup.

In addition, Telegram now also allows a group to have multiple admins, and offers the ability to edit the name of the group, logo, and these newly appointed admins too can add or remove members.

The features are live on both Android and iOS clients. Telegram for Android, which has been updated to version 3.3, in addition also offers a 'Quick Share' button in channels, right next to each message.

Telegram for iOS on the other hand is getting in-app notifications, allowing a user who is talking to a person to respond to messages from other friends without leaving the current conversation thread. A user can send text or respond with a sticker, the company said.

As of May 2015, Telegram had 62 million monthly active users. The app is known for its sophisticated encryption technology. It still doesn't show ads to its users, has a desktop client, and is completely free to use.